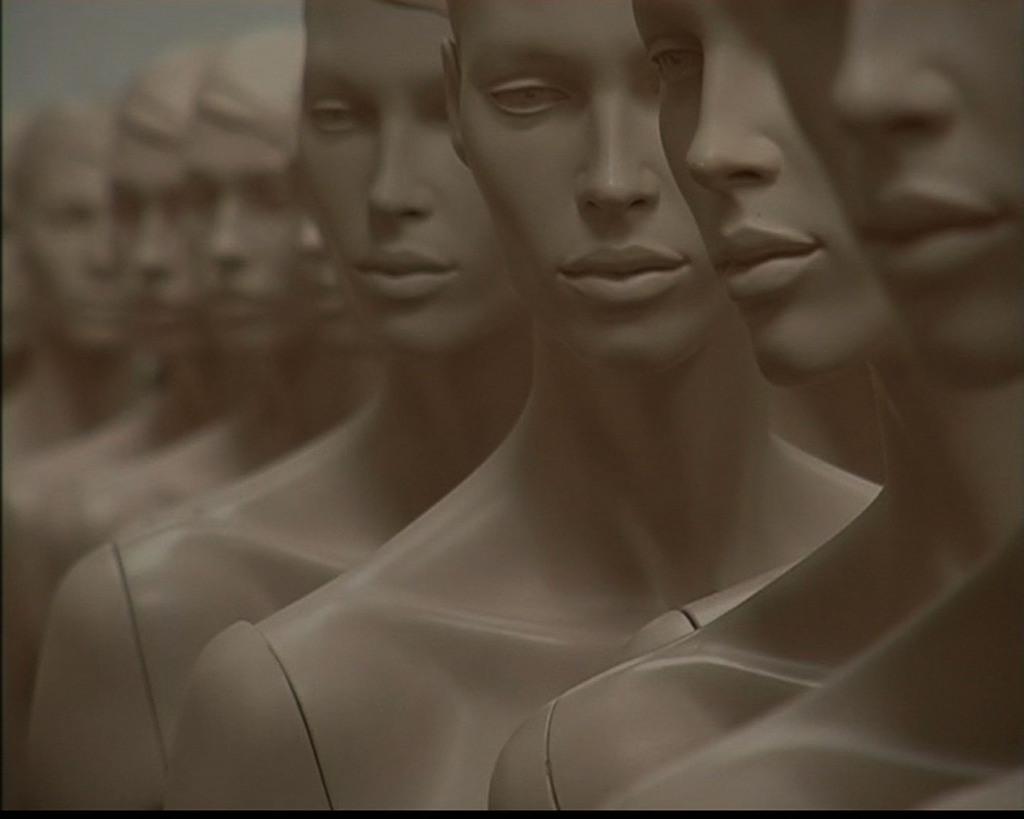 In 1944, the economist and ideologist Friedrick Hayek synthesized the bases of what is now known as neoliberalism. He worked in isolation at the time. Now, sixty years later, his ideas have become dominant and form the political basis of most of the world’s states. The film outlines, in a very open way, a deconstruction of neoliberal rhetoric by trying to identify the message itself, the mythology upon which it rests, and by showing how this message is relayed and spread, and how it manages to truly transform individuals and society. 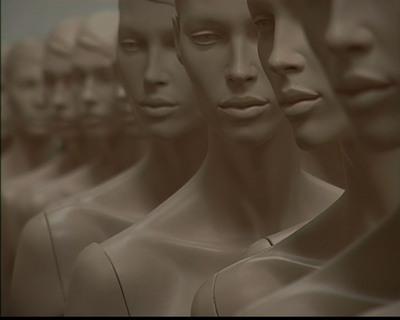