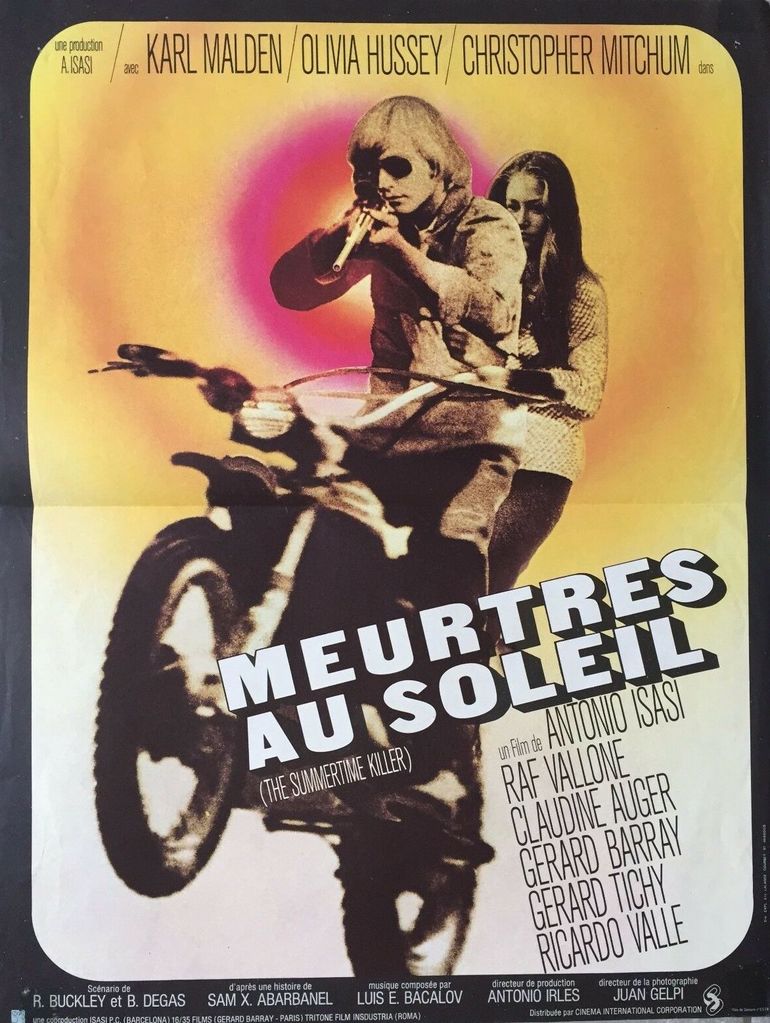 A six-year-old boy witnesses mobsters beat his father to death. Twenty years later, the now-grown boy begins to track down and eliminate the men who did it, determined to wipe out the entire gang. A police detective investigating the killings, and the Mafia boss who heads the gang, are just as determined to stop him. 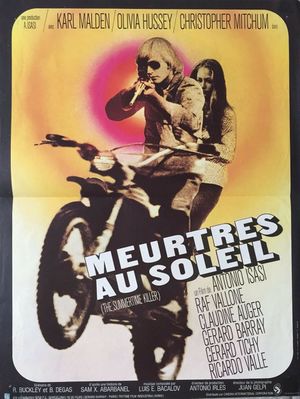 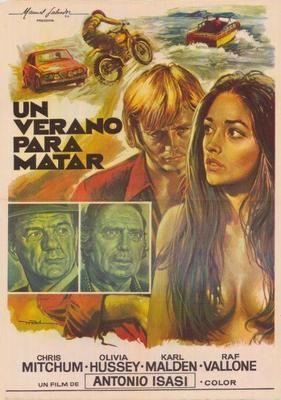 Exploits of a Young Don Juan (What Every Frenchwoman Wants) (1987)