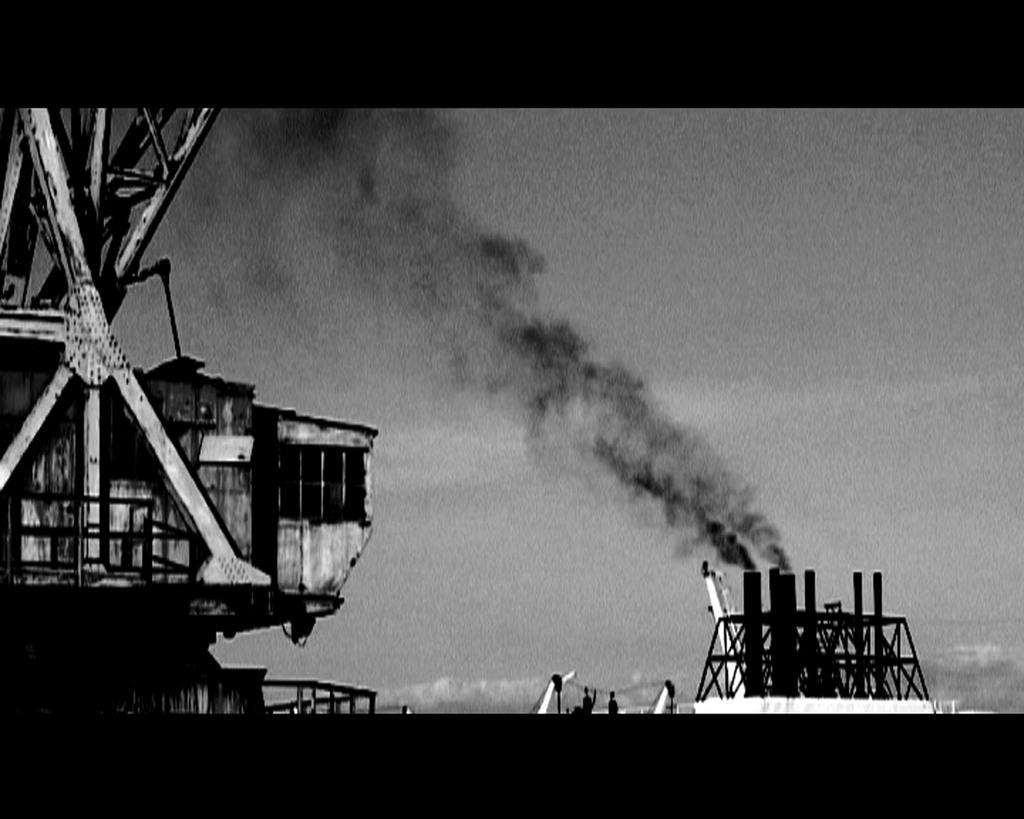 The centaur's eye takes in the view of the port. Cigarette smoke in the air, smoke rising from the funnels of cargo boats as they prepare to depart. Waiting. A female centaur, standing vertical, holds a suitcase in her hand. Ropes are tied to the wharf, the promise of departure intermingled with last-minute delays. The creak of boat riggings. Between the containers, a third centaur appears, an illegal immigrant. All of a sudden, a race erupts. The wharfs appear as vanishing points, the chase continues in the hangers, under the cranes, accelerating until the final jump. 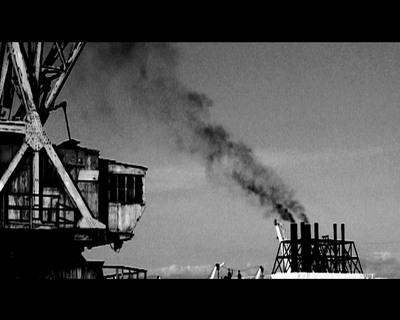 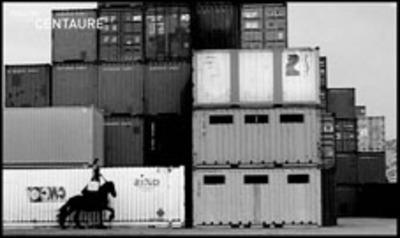