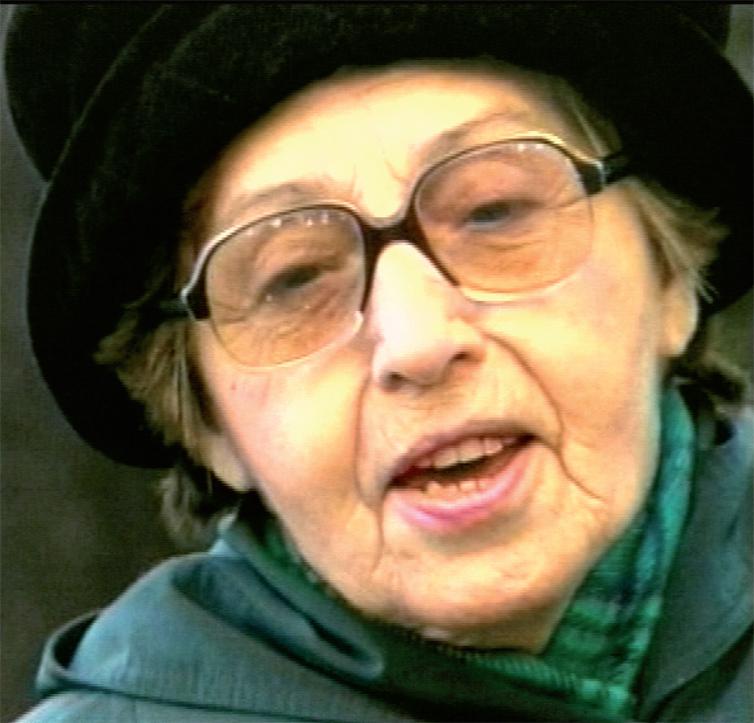 The story is set during the Rambouillet Agreement, in France, a few days before the bombing of the former Yugoslavia in 1999. A young French student of Serbian origins, attempts to make films. She submerges herself in the daily life of her elderly aunt, through whom she discovers Belgrade. The film is about one day in their walks around the city. 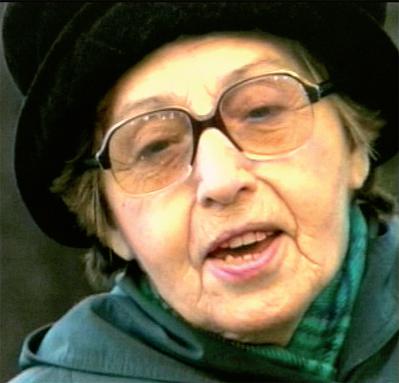