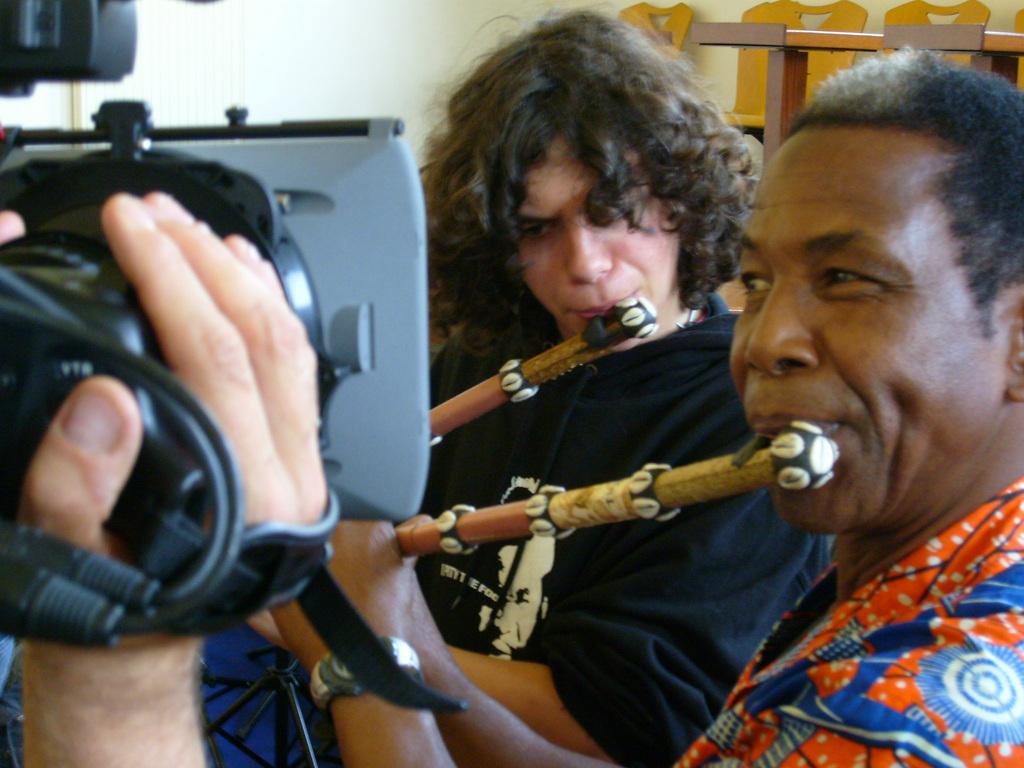 From Marciac in France to Conakry in Guinea, the film follows in the footsteps of six adolescents, students at the jazz school in Marciac, united by their passion for music and their desire to discover the world.

In the first part of the film, we participate in their workshops with the musicians of the Guinean group Folifo (composed of the musicians who used to play with Momo Wandel, the doyen of African jazz) and follow their progress during rehearsals leading up to a major summer concert at the 30th Jazz in Marciac festival.

In the second part, we leave with them for Guinea, and into the lives of the Folifo musicians' families, discover a continent, culture, music, and another way of living.

The camera captures their first impressions and records their reflections throughout this musical, cultural, and human journey, which will forever leave its mark on the students and which also ends in a concert, this time before an African audience. 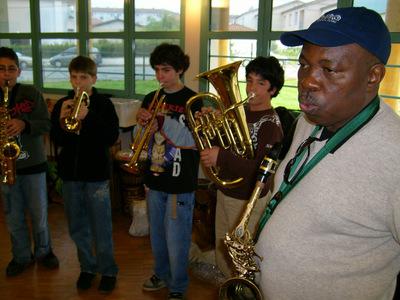 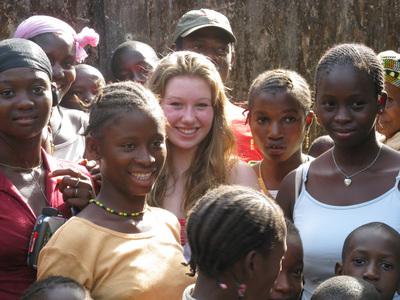 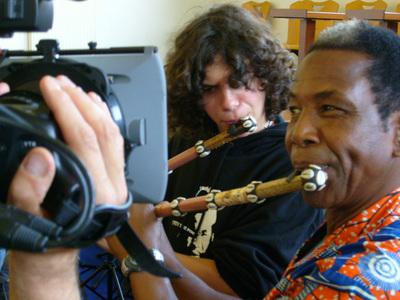 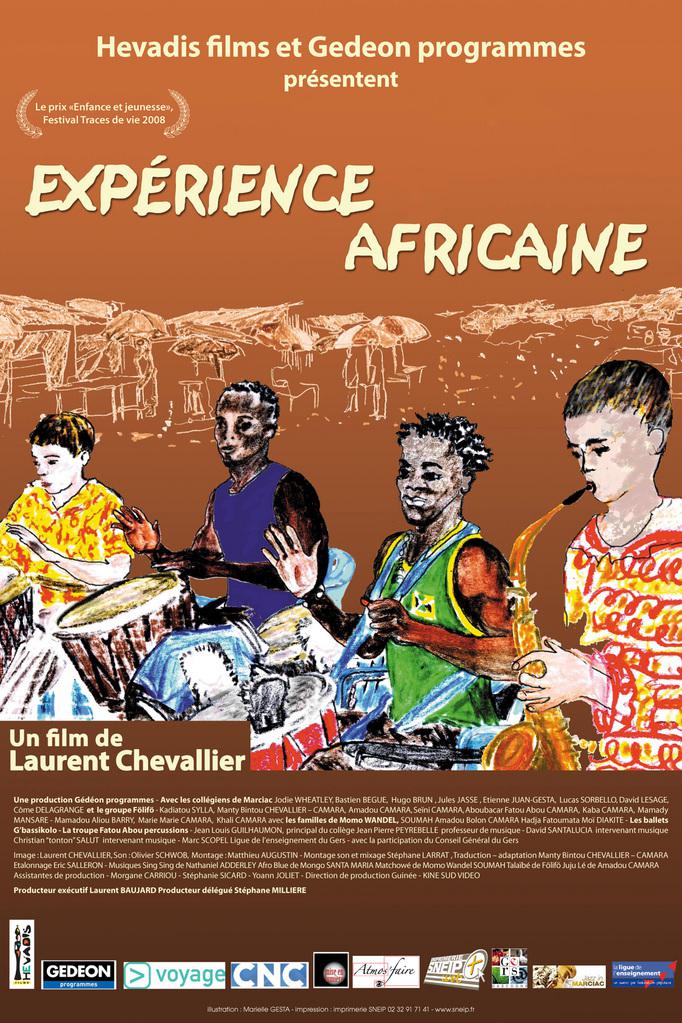