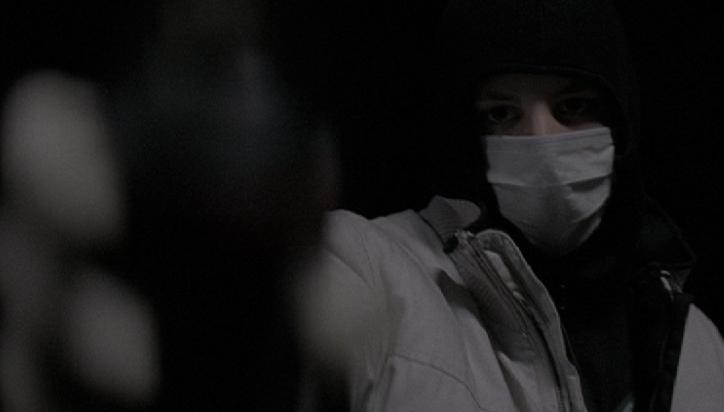 Once upon a time, there was fifteen-year-old Frédéric, known as Freddy. A well-behaved teenager, he spends the weekend at his father's place in a calm, well-off suburb. A father and son. A routine evening. The street calls out to Freddy. He slips out into it, leaving his father behind asleep. 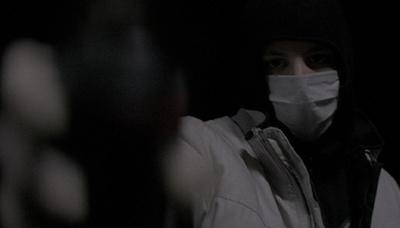