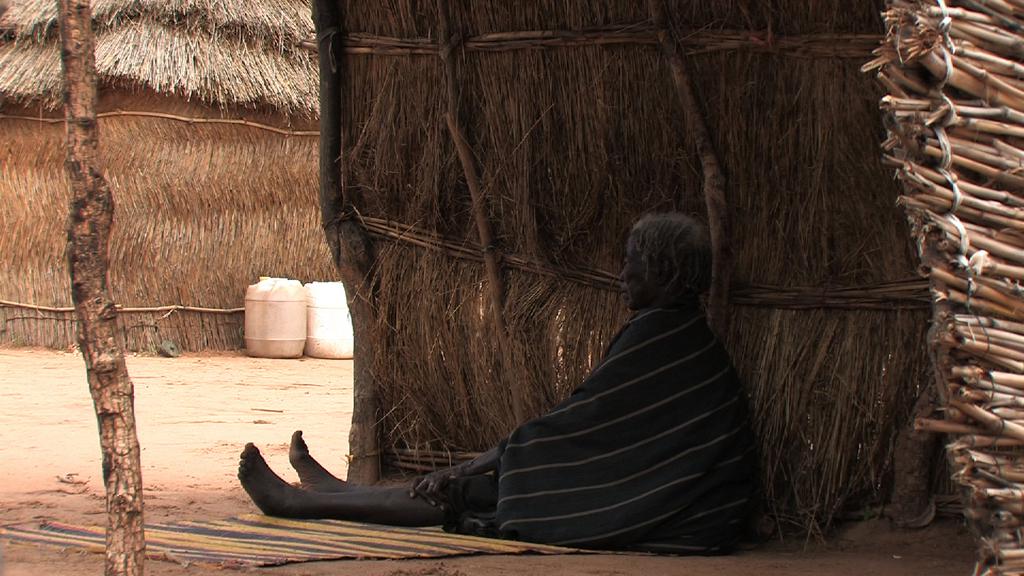 April 2006. 13 000 members of the Dajo ethnic group have taken refuge on the plain of
Gouroukoun in eastern Chad. They are all survivors of the Darfur conflict. Secluded in the camp they have constructed, they create their own way of life and means of survival.

The filmmaker joins the refugees in this prison without walls. His lingering images convey the
interminable waiting and an impression of life in slow motion, unfolding moment by moment in a
non-place of destitution.

Yet this war film contains no images of war. Instead, refugees relate at length their
experiences, children draw scenes of battle, little girls hum songs of combat. 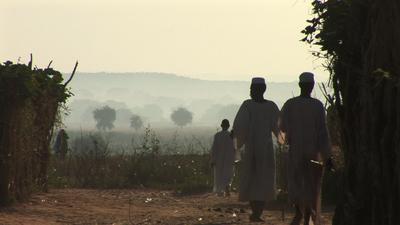 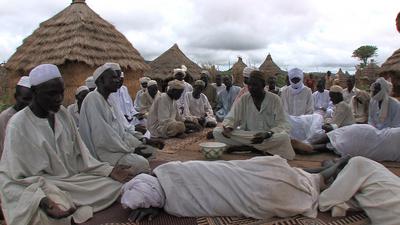 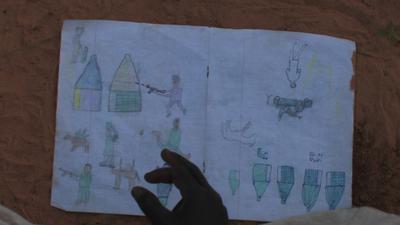 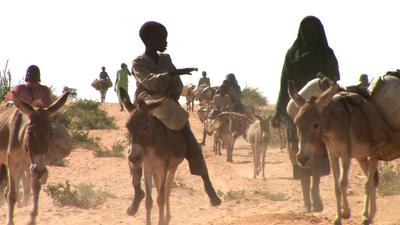 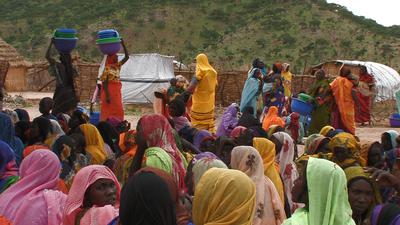 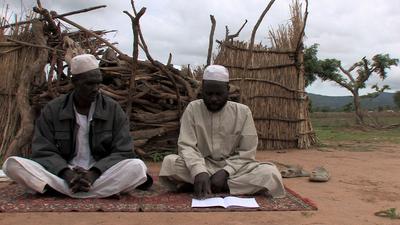 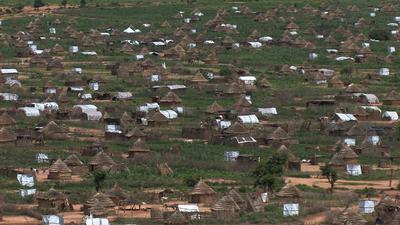 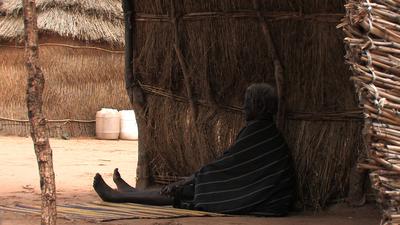 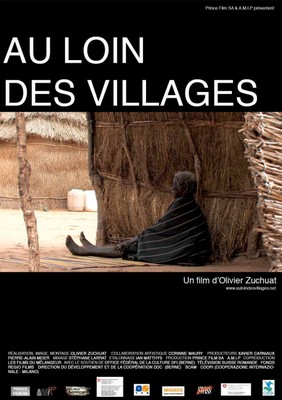 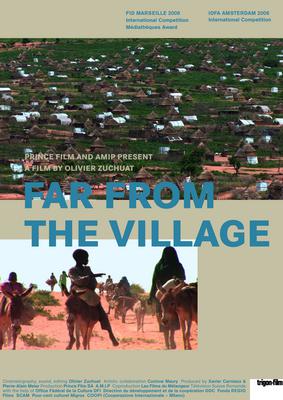