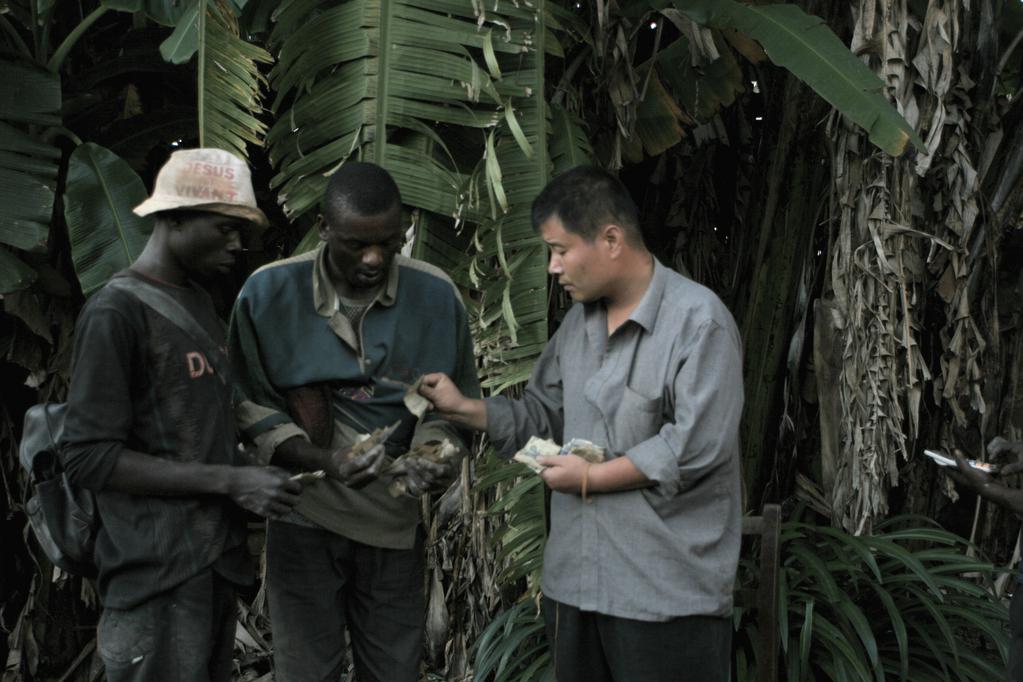 After Mobutu, King of Zaire and Congo River, the Belgian director Thierry Michel pursues his
exploration of Central Africa. His new documentary, entitled Katanga Business, is a kind of political economic thriller, which takes place in this south-eastern province of the Democratic Republic of the Congo, one of the world’s richest regions in mining resources. While the inhabitants of Katanga continue to live in extreme poverty, multinationals are rivalled by China, newly arrived with its billions of dollars.

Staged on economic war, Katanga Business is a tale of globalisation. 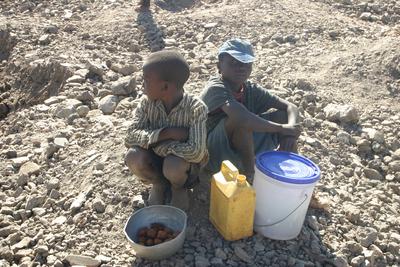 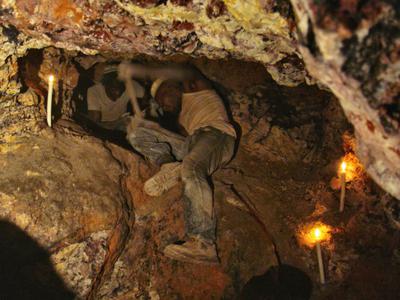 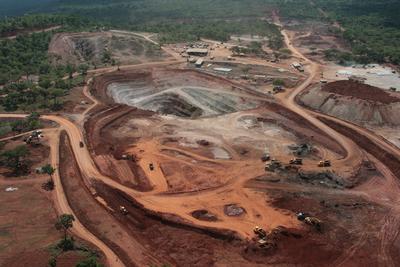 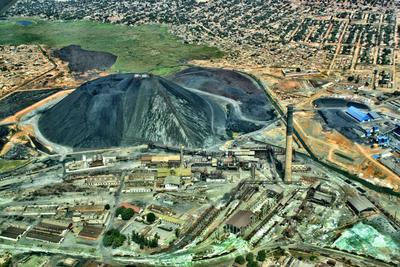 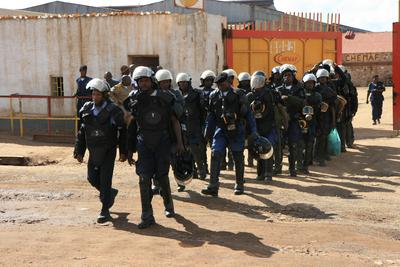 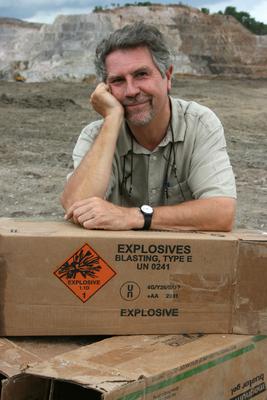 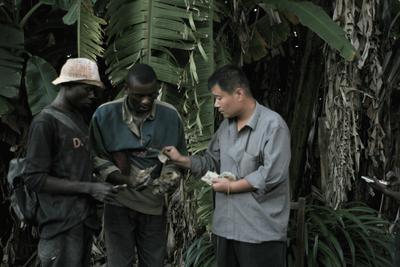 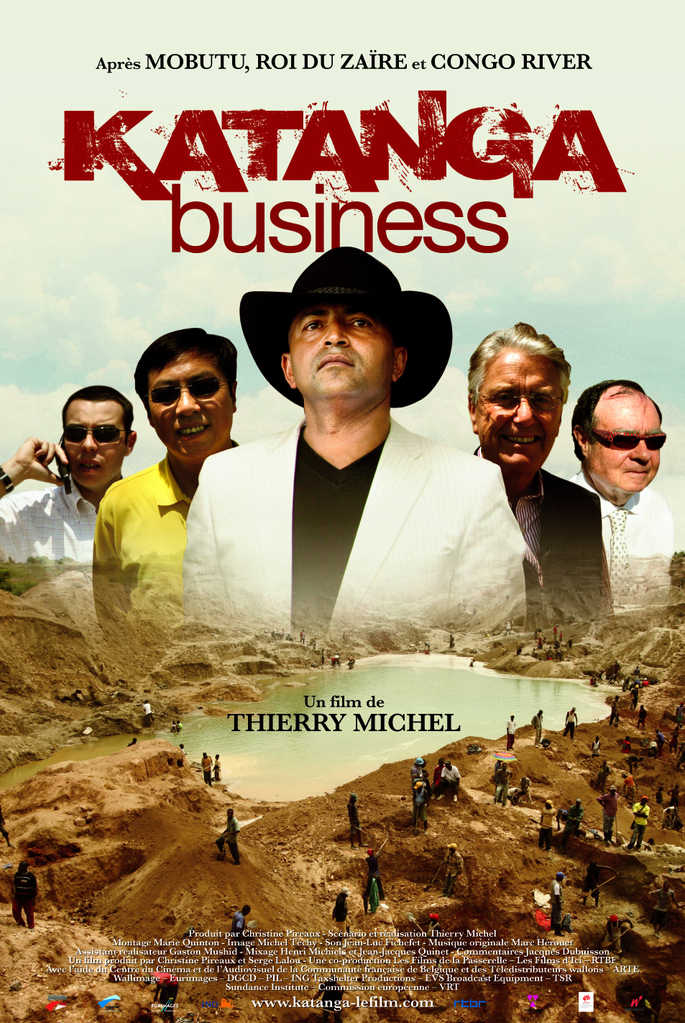