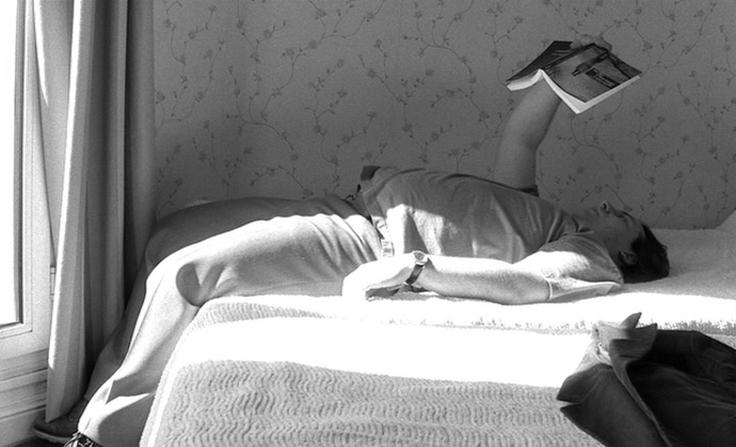 A man hangs around an outside tennis court in the 19th district of Paris. On the hard-packed surface, four teenagers play togeather, then they begin playing with the man a cruel game, from desire and frustration. In the streets which go down towards the North train station, the man follows at a distance one of the teenagers, like a wildcat his prey, or like a fauna his nymph. The interest of hunting is in the uncertainty of its outcome. 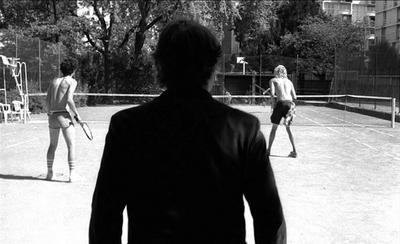 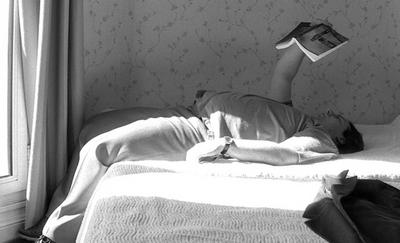