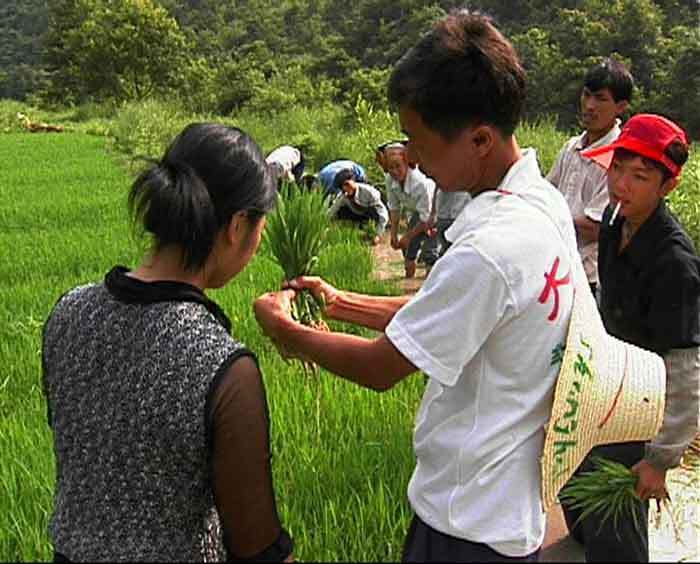 The last Chinese semi-nomads live in the province of Guangxi, in the southwest of China. Every two or three generations, they make a migration of several hundreds of kilometers. The tribe of Guoshans, which we are going to follow in this movie, are part of the ethnic group of Yaos. Its consists of twenty three families which, at the end of the nineties, lived on hunting and on collecting.

Film from the collection China awakes. 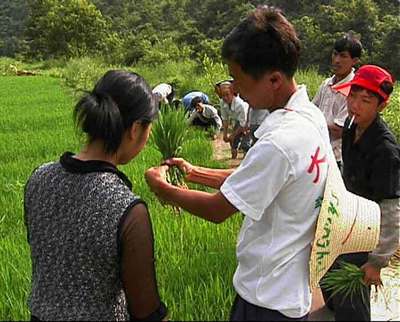