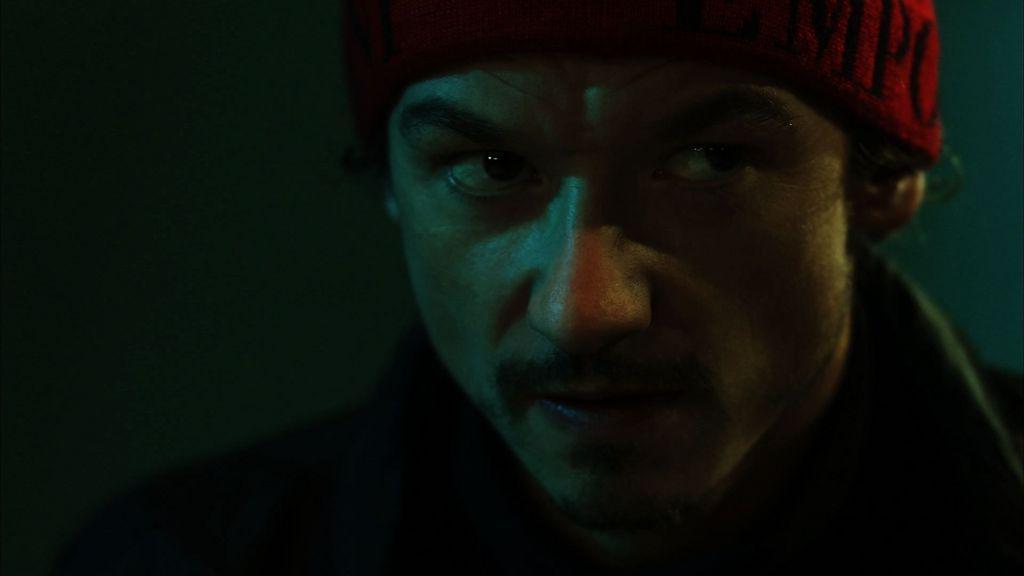 While he was about to dismantle an important network of narcotics, an officer on an infiltration mission is found dead in an industrial park. A few hours later, two suspects claiming to be the narks of the latter, are placed under police custody. From then on, a delicate investigation is going to begin between two men ready to do anything to survive, and a police commissioner who is going to have to discern the truth from the forgery. 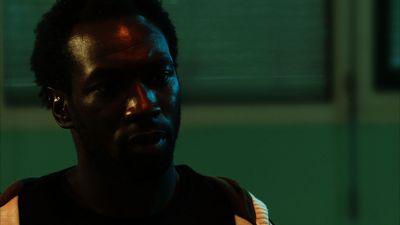 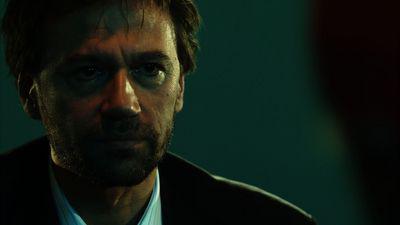 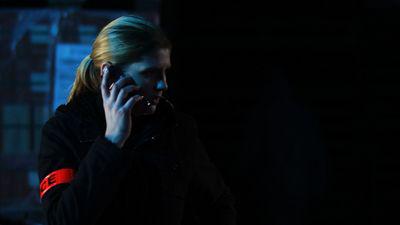 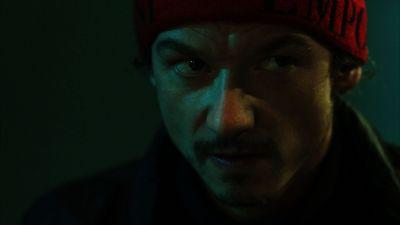