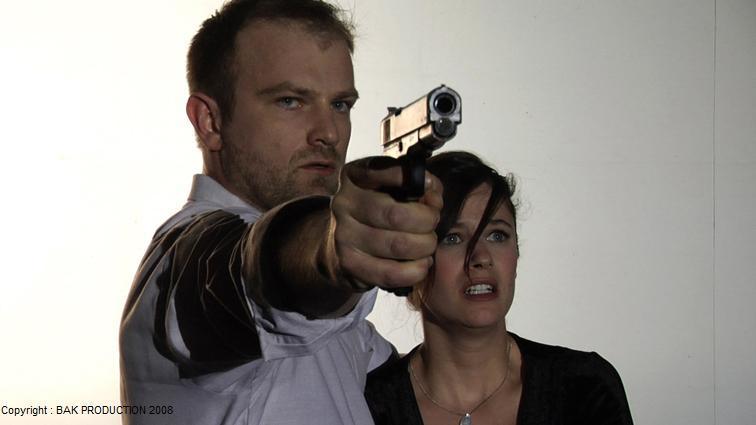 Mars 1944. Four Resistance fighters prepare a night-attack. The Germans riposte and André, the only survivor, is saved at the last minute by a young woman, Yvette. She is a cinema usherette and hides the man several weeks on a former scene behind the screen, under the eyes of the German soldiers who are there  as simple spectators. Yvette and Andre will live their hidden love until the war catches up with them. This story is inspired by real facts. 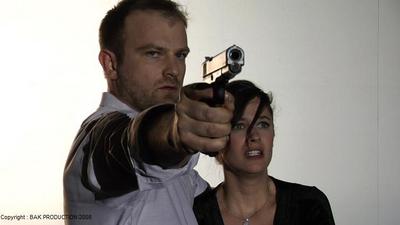