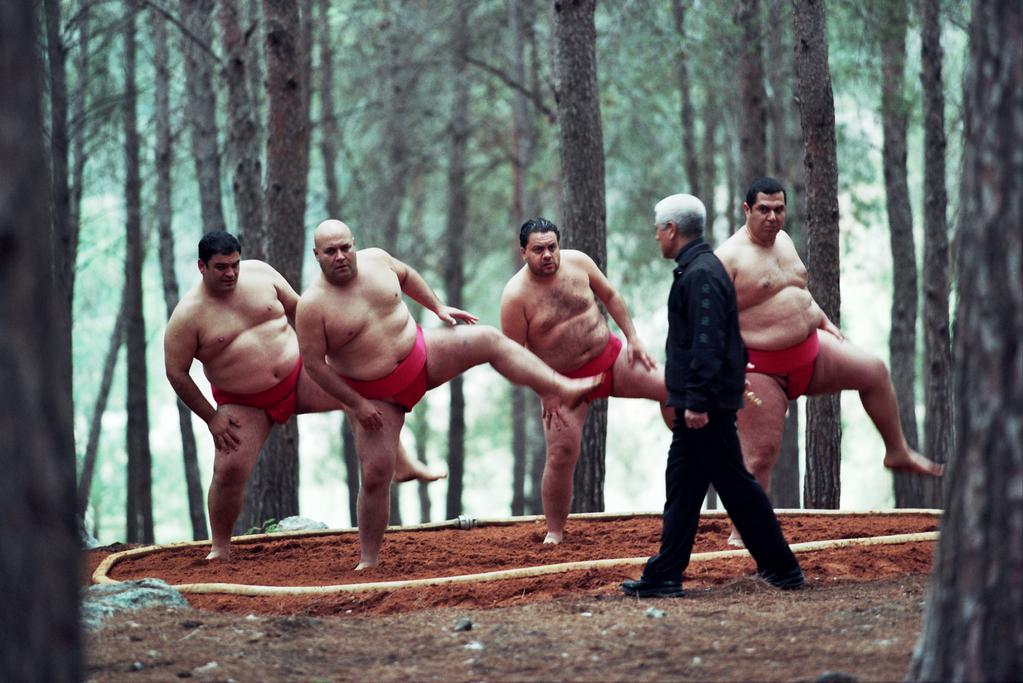 Love, laughter, and sumo wrestling. Why bother with dieting when you can step into the ring? Four friends come to a realization that ultimately introduces numerous comic situations, and calls attention to the social pressures bearing down on overweight people. The movie uses sumo wrestling as a tool of recognition and revolt within our diet-obsessed world, and also shows the sport as a means of coming to terms with personal problems. Can sumo help the protagonists better their social situation and bring peace to their disordered lives? Each of the characters conceals secrets and personality quirks that allow the film to build interest, laughter, and tension. The filmmakers don’t let any chances for humor slip by, and they make the most of pratfalls, comic counterpoint, and verbal exchanges. Nevertheless, neither do they shy away from entertaining considerations about death. Although their protagonists are overweight, they don’t use this fact to start sneering, and despite their understanding for the heroes’ plight, they never resort to false compassion. 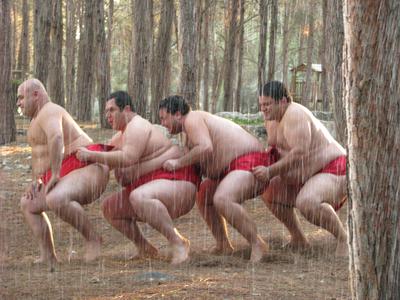 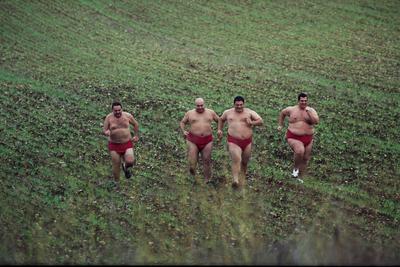 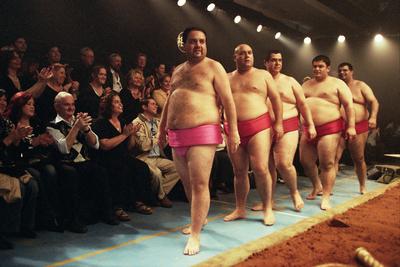 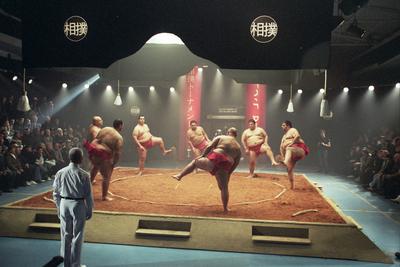 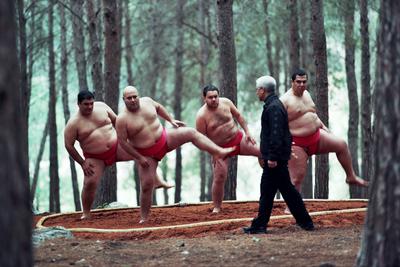 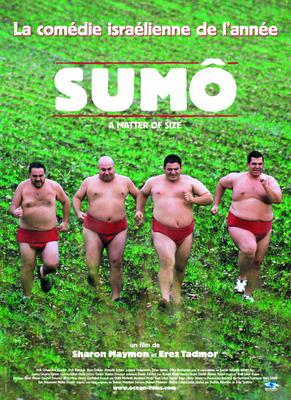 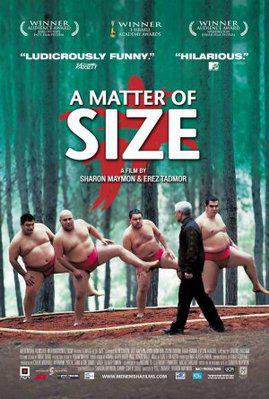