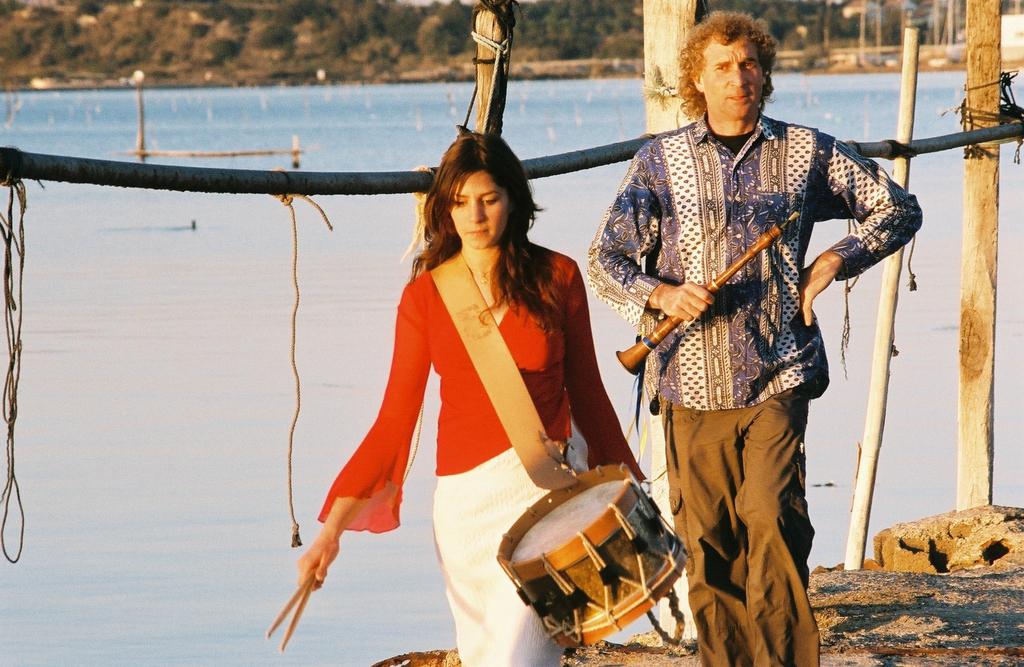 This ethno-poetic documentary stages three of the oldest current players of drums with water joustings that are Jean-Louis Zardoni, André Rieu and René Redondo. It is in the meeting with three of their oboists, with whom they form an inseparable couple, but also with André Minvielle, well known singer and recent prize-winner of Victoire of the jazz 2008, that dsiplays a delicious ethno-poetic narrative, to accentuate paintings and objects painted by Pierre François. 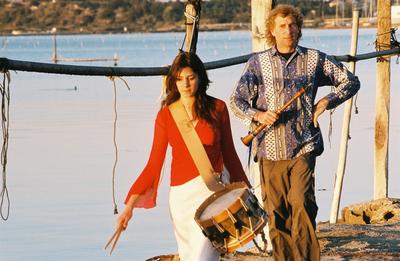