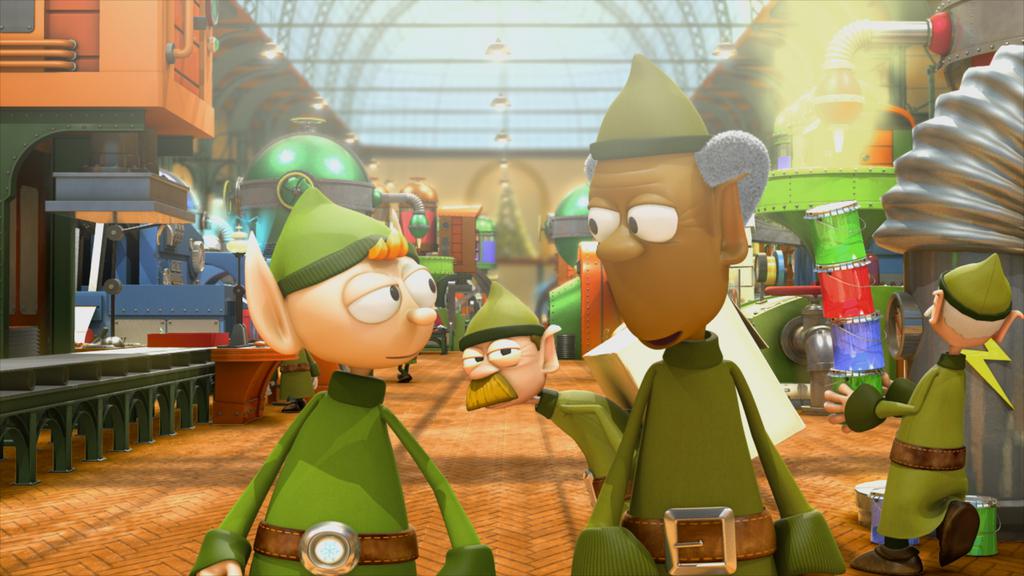 Young recruit in Santa Claus's workshop, the elfe Spike volunteers for a mission of the highest importance: go to get back the bag containing all the letters which the children sent to Santa Claus. Regrettably, Spike is going to mislead the invaluable mail which will get locked up in the bank of Ping City, the city of the penguins. With help from Raymond, an old experimented elfe, he decides to get into the building to get back the bag and save Christmas. But Tony and Vito, two polar bears burglars, planned to ransack the bank that day. 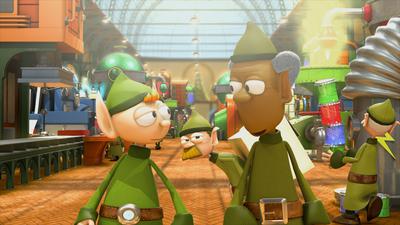