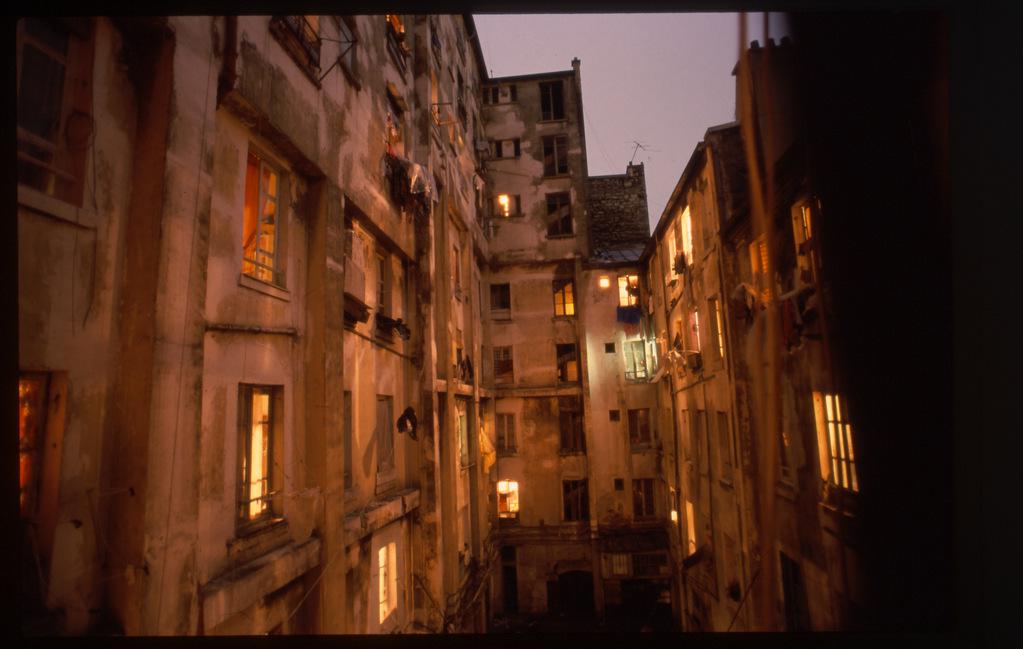 Seen from outside, it was a normal building, an immigrants' building. It homed, in 168 rooms, the latest newcomers in Paris who were, over the years Belgians, Italians, Jews from Eastern Europe, Spanish, Portuguese, all repatriates, the North Africans, the Senegalese and then the Malians. In 1968, it became the biggest shanty of Paris, it was acquired and demolished by the city after its 350 occupants had camped in the street during four months. 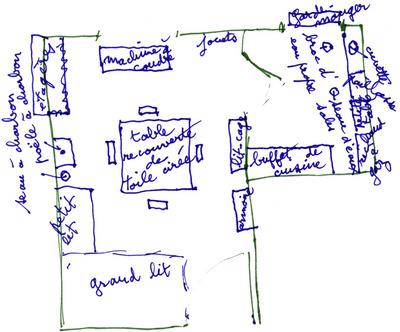 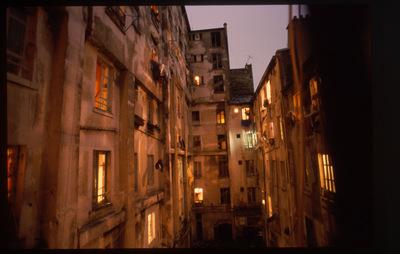