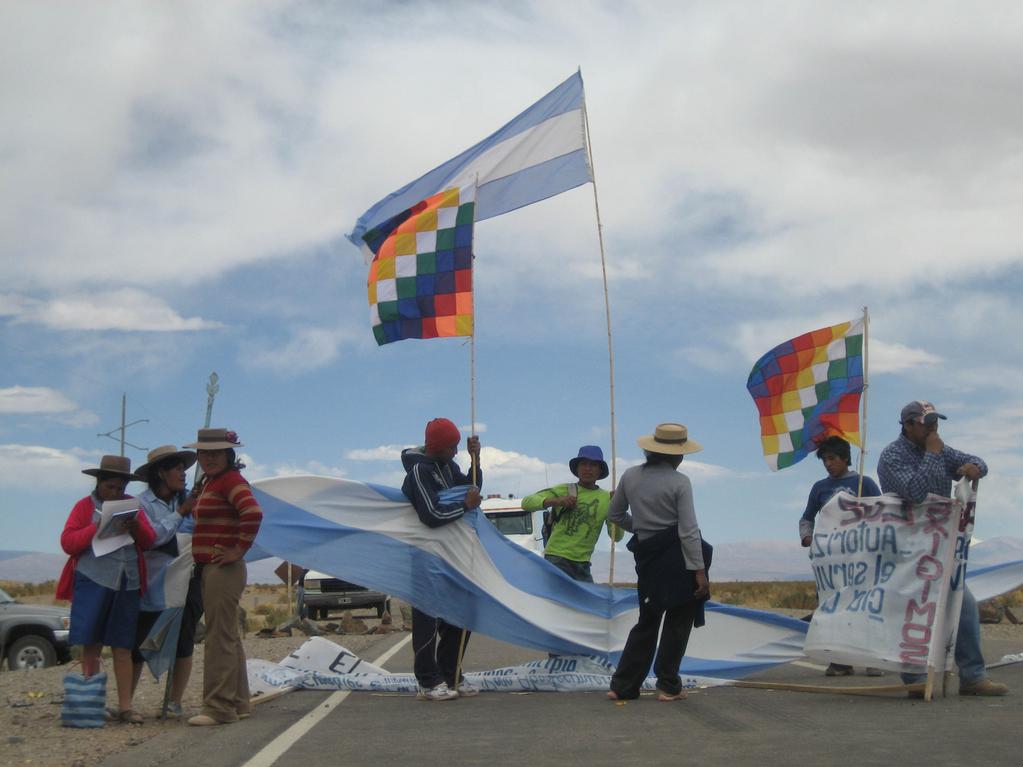 On the high plateau in North-West Argentina, the indigenous Kollas people are putting up a fight. The Cerro Negro community tries to attract the Argentinean government's attention so that the construction of their school, which was started fifteen years ago, be at last completed. In a nearby village, the population is confronted by the reopening of an old mine by a Canadian multinational, with the objective of it becoming one of the largest opencast silver mine in the world.

Two parallel stories that plunge us into a grandiose and abused region, the stage for conflicts making many myths resonate. 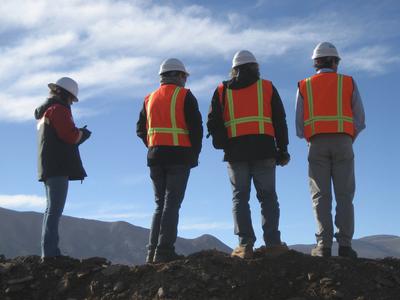 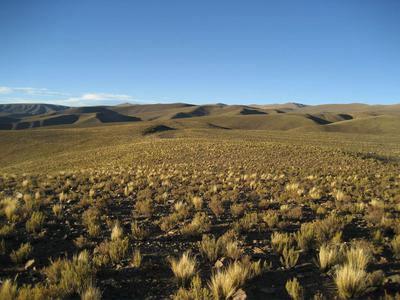 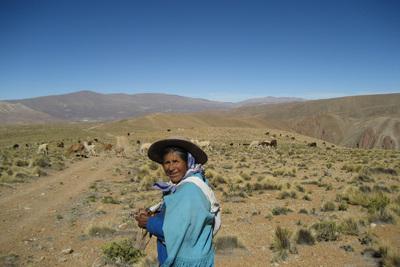 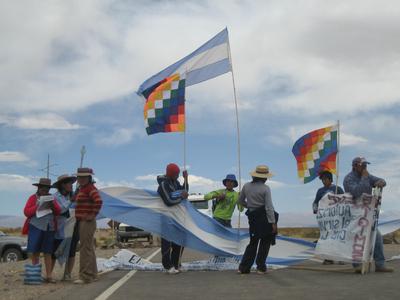 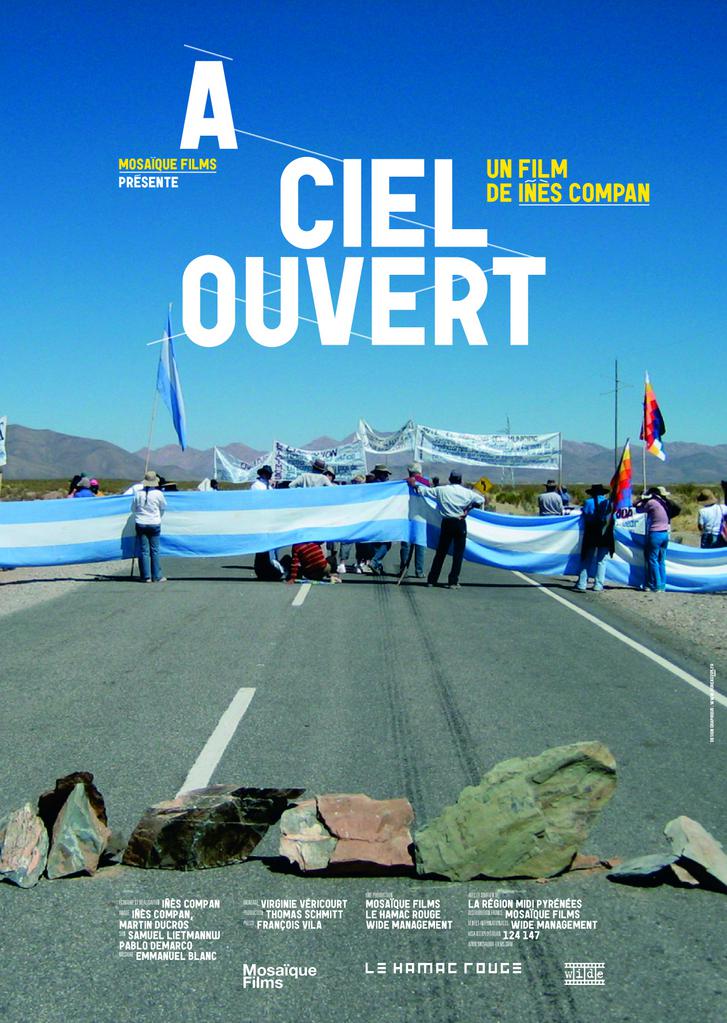