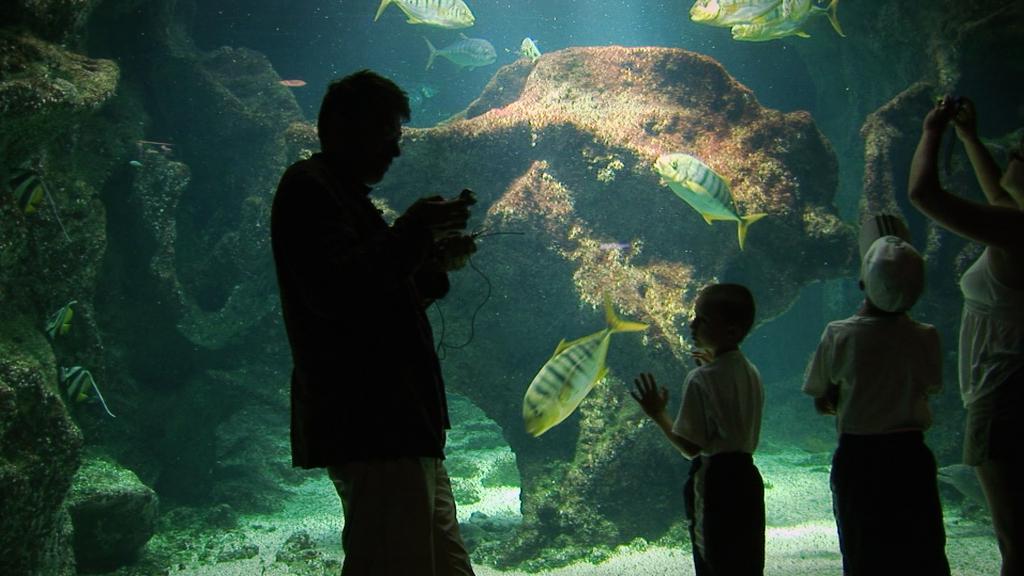 Pierre Carles questions the privatization of the leading French televisions channel: is it not scandalous that the TFI-Bouygues concession has been automatically renewed since 1987? Taking up the anti-television fight he initiated with Pas vu Pas pris, his first film, he confronts the people responsible for the news who have always avoided tackling this taboo subject. But the investigation does not go as planned: the old dinosaurs and young guardians now how to handle this media critic. To find his "fighting spirit" again, Carles calls to arms his friends and changes methods: Henceforth, no more concessions! 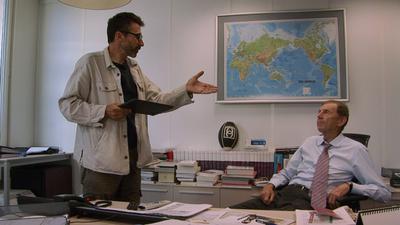 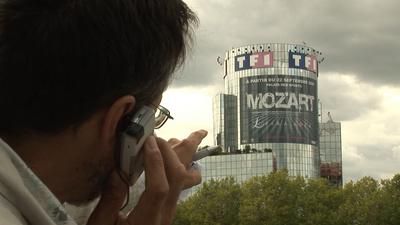 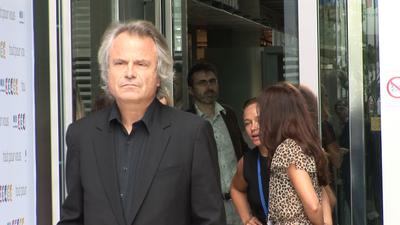 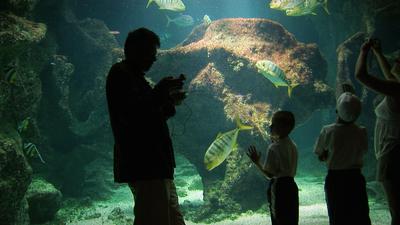 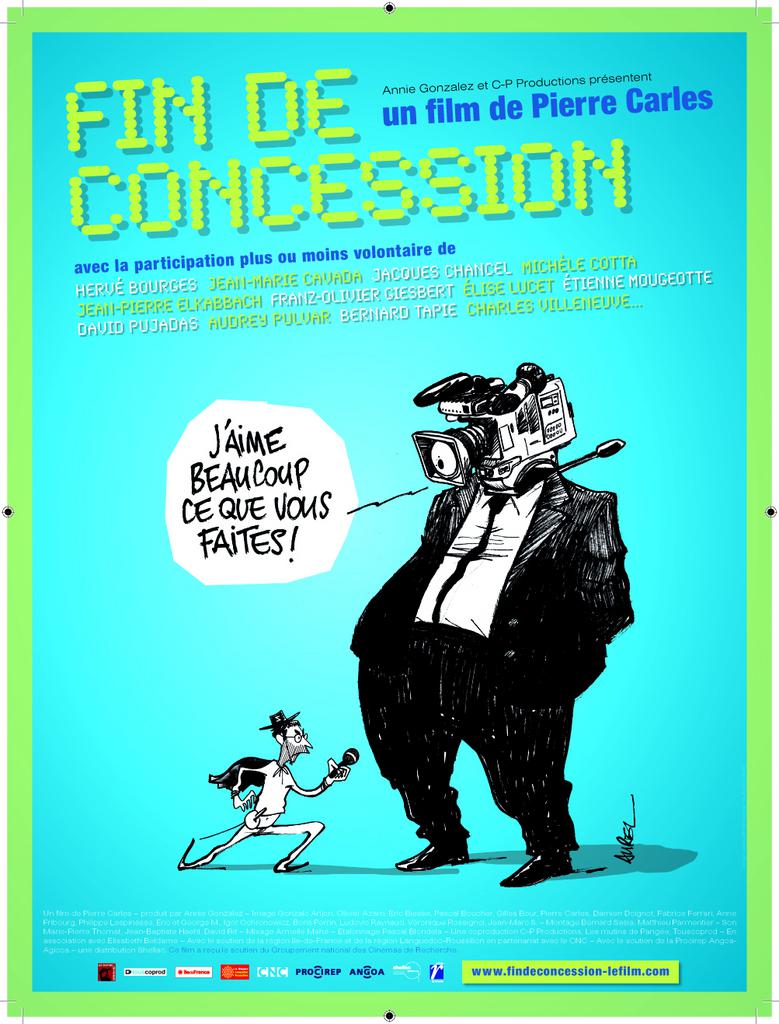