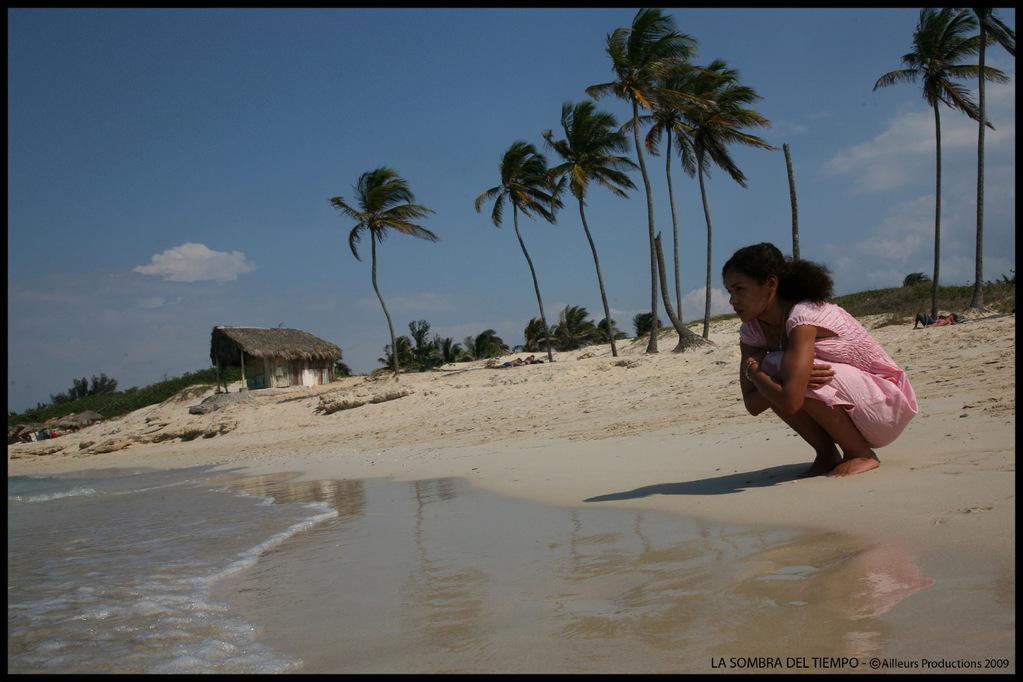 Cuba. Havana. Video sequences of a holiday film. Images stolen just like the childhood of Nina, age ten, met on the beach. Fifteen years later, haunted by the memory of the rape, Nina does not conceive to keep silent this secret from the man who restores her taste in life. She decides to tell him, in spite of the pain, the doubts and the fear. Releasing herself from the secret in hope for happiness. 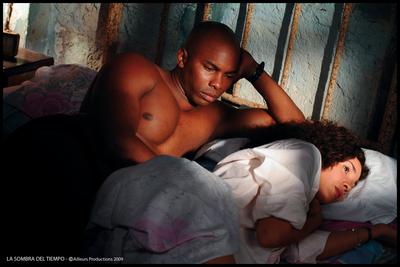 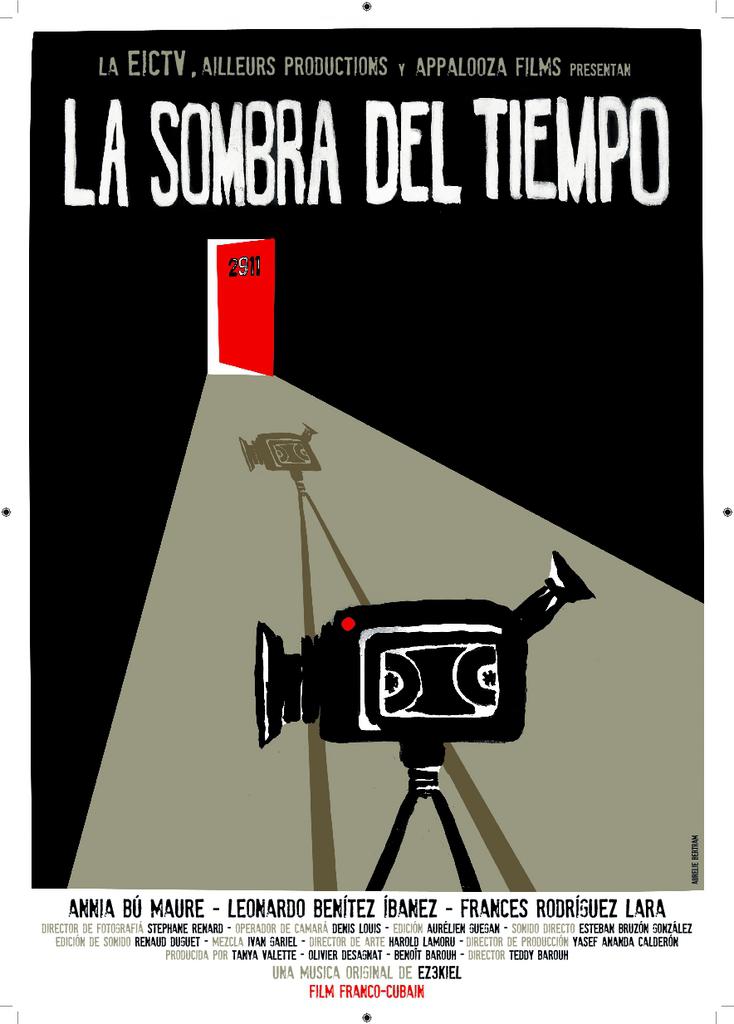