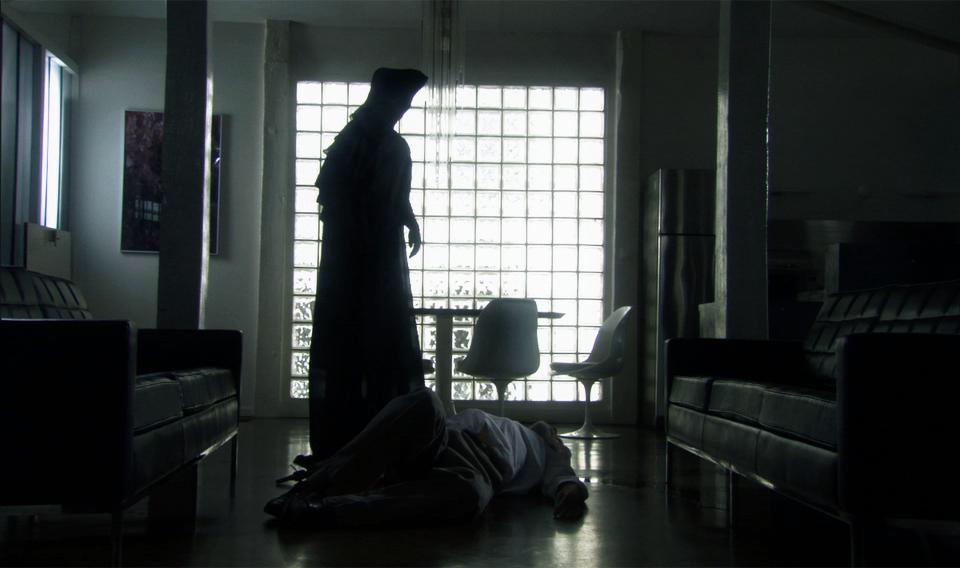 After a suicide attempt, a man in the coma learns directly from deaths mouth that he was a victim of a plot to spoil his life. This machination involvied all his close relations. He decides to eliminate them all, one by one. But they tell him that they acted under the influence of a superior authority: The Other One. Time being counted, the man, always accompanied by Death, decides to eliminate The Other One and so believes to take his revenge on life. 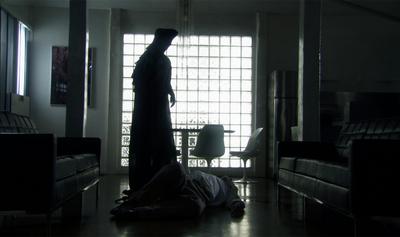