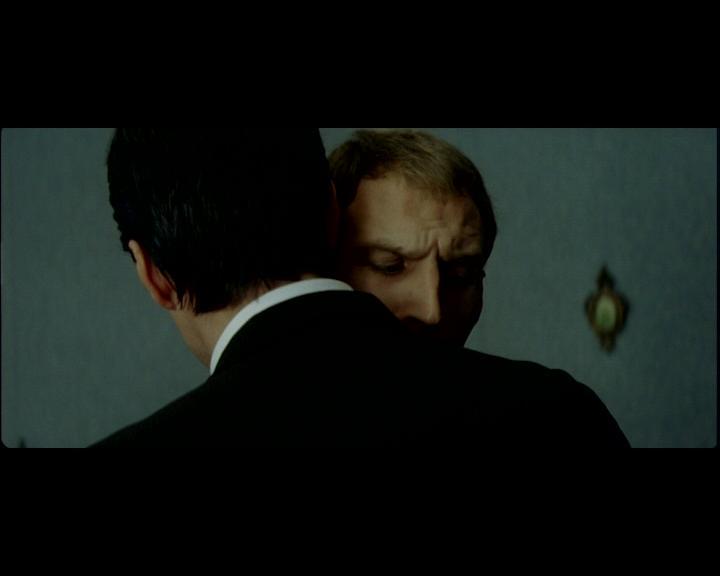 September, 1958. A soldier Pierre-Émile Delorme, gravely injured in Algeria, is forced to return to live with his parents. Between a hugely ambitious father and a self-effacing mother, in a world of words, unspoken and full of pretence, he gives in to his elder brother, Alban, and confides in him, shares his memoir with him. A memoir, noted down on paper over several months, about an absurd war. A troublesome memoir in many respects. 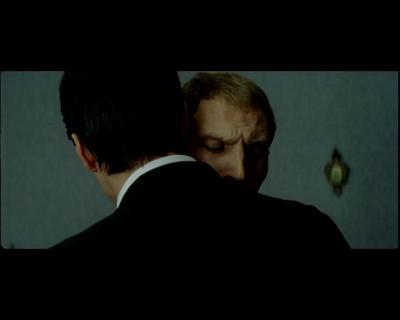