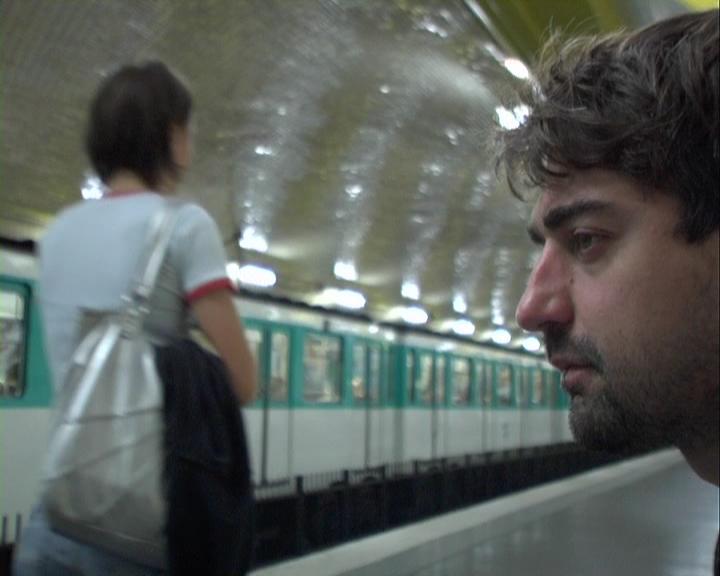 A young man attends a traffic accident. In the eyes of the victim, he believes to see a revelation. If he had wanted, by his only thought, a thought of love, he would have been able to prevent the drama. He is submerged little by little by the conviction that the world which surrounds him, the building, the district, the whole Paris, exist only because he watches over them. Upset by his mission, he rises on a roof to launch beams of love in the city and save humanity which swarms at his feet. 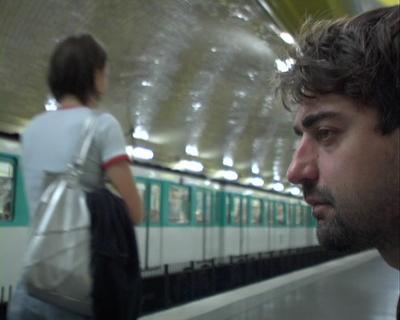