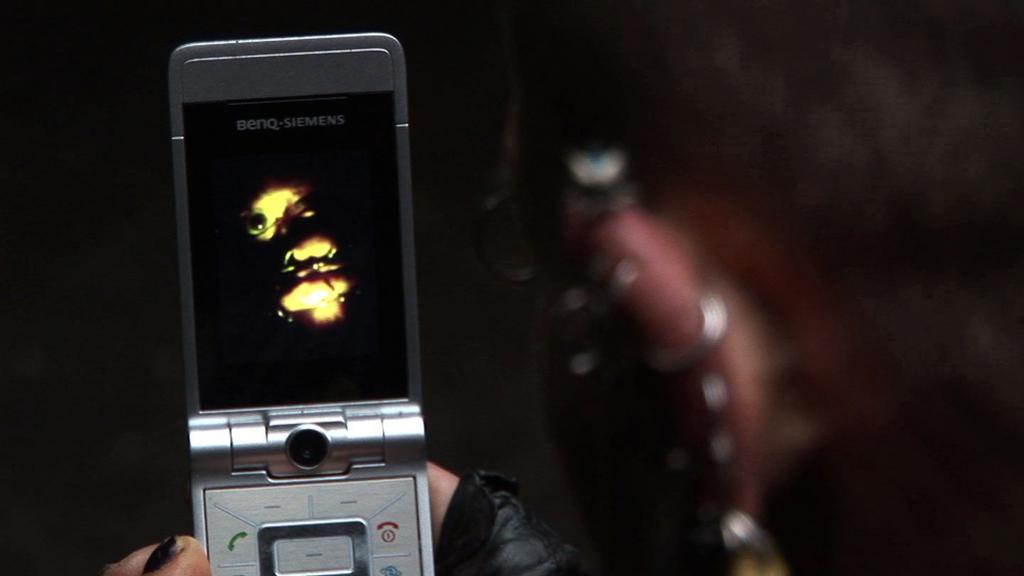 A homeless person films and photographs with his mobile by deforming the tattooed face. He roams and mixes in his pixellised, deaf universe to the world which surrounds him. Two young fire security guards make a round in a hospital, in mazes of basements with the strange noises. They fight their dismay by the brotherhood, the sharing of the sorrow, the imaginary representations and the quest of sense. Two stories, outside the social spaces and in the twilights of time, which answer on universal themes placed in our current society: the freedom of choice, our understanding of the world and our ancestral fears in front of the other one and of the nothingness. 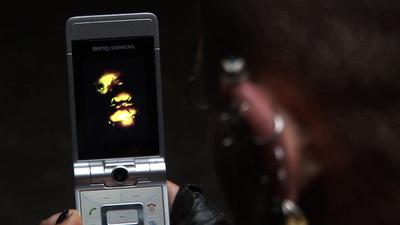