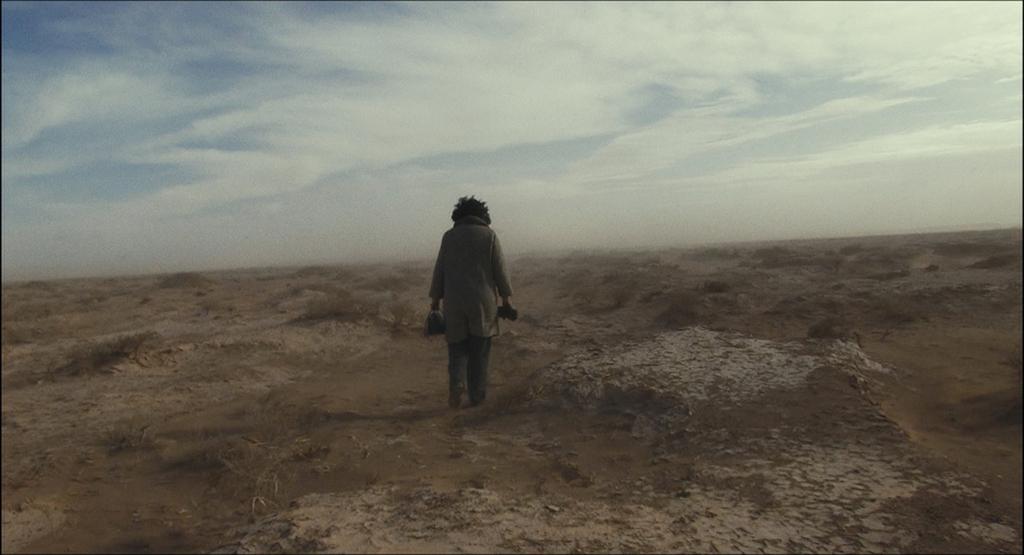 At the end of the 1950s, the Chinese government sends thousands of men, considered right-wing in view of their past or their criticism with regard to the Communist party, to forced labor camps. Deported to be re-educated in the northwest part of the country, in the middle of the Gobi Desert and thousands of miles from their families, they are confronted by utter destitution. Faced with the physical labor, lack of food and harsh climate, a great many of them die. The Ditch tells of their fate - the extreme of the human condition. 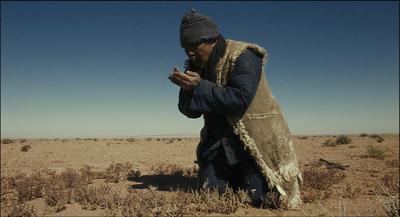 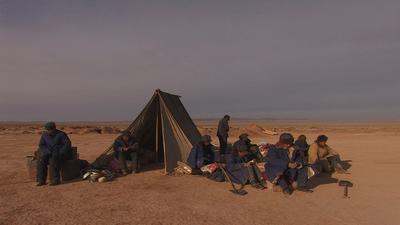 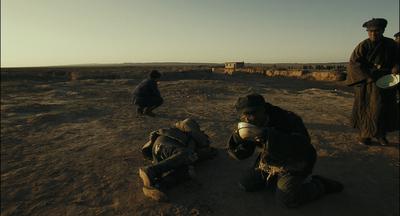 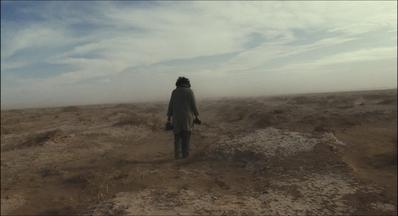 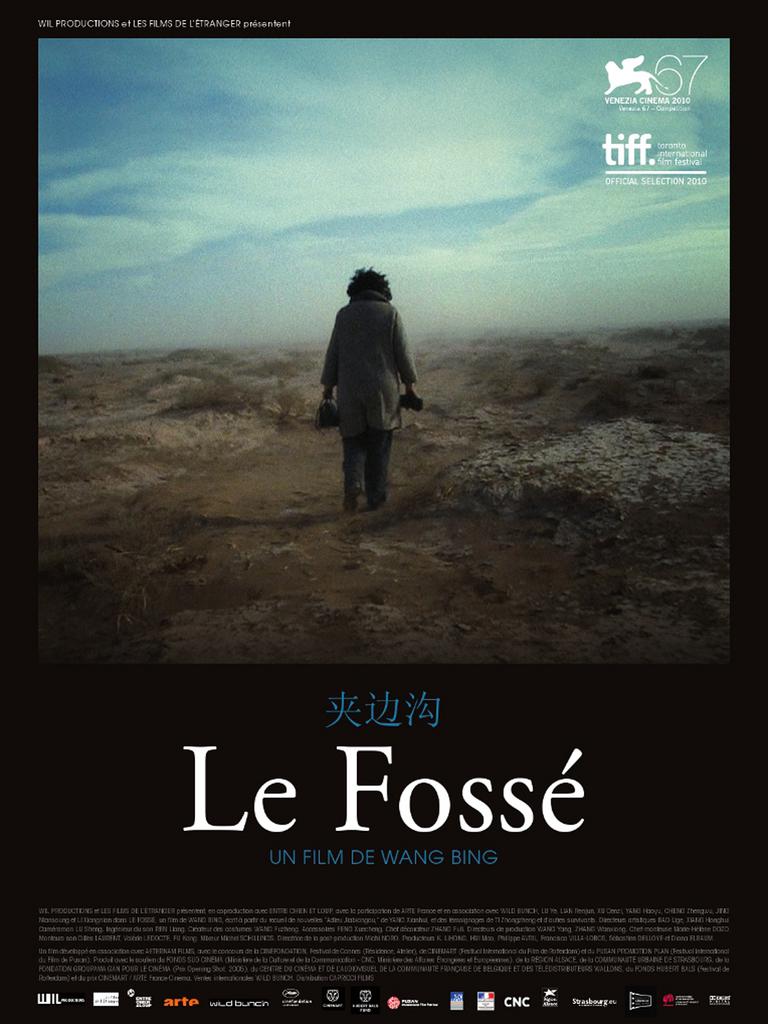