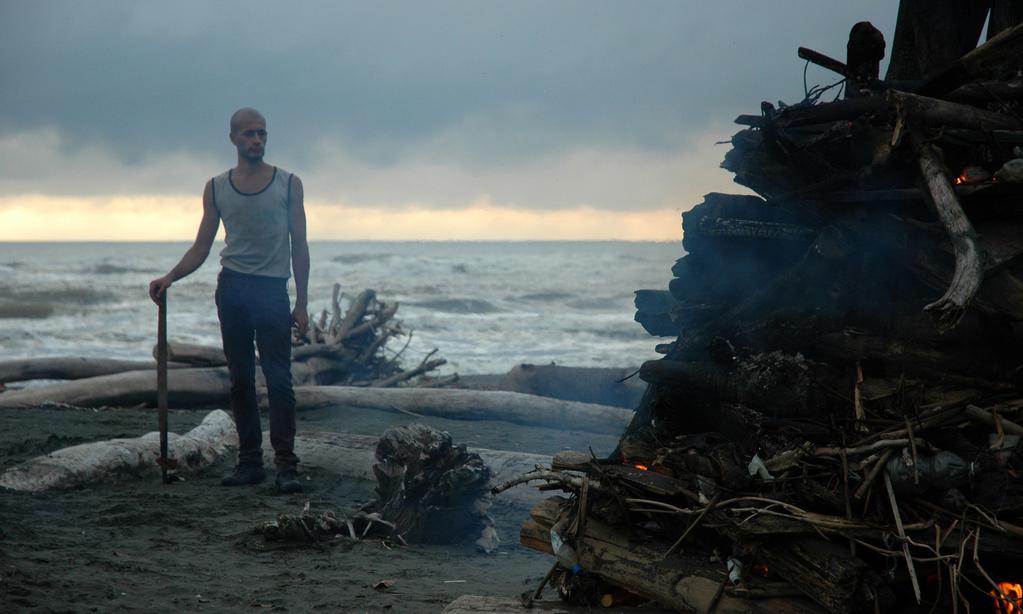 La Barra, an isolated costal village located in western Colombia. Cerebro, the chief of the native Afro-Columbian community, is in conflict with a white landowner who wants to built a tourist center on the beach.

After a long voyage, Daniel, a strange man with city ways, arrives in the village. Determined to flee his past, he looks for a boat with which he can leave the country. But a strange shortage of fish has occurred in La Barra and most of the men have gone fishing in the high seas; there are no boats of any sort available.

An immobolized wanderer, the village newcomer decides to just grin and bear it and starts mixing with the inhabitants. He participates in the village's struggle to try to survive the arrival of modernity. 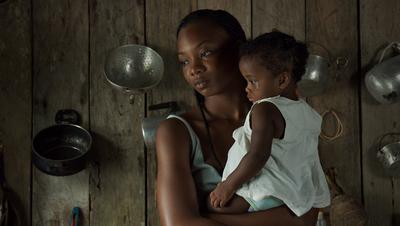 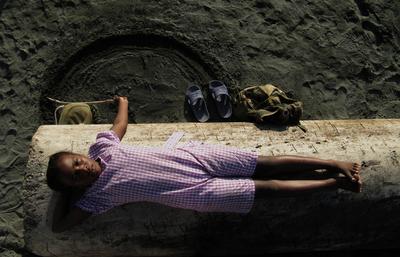 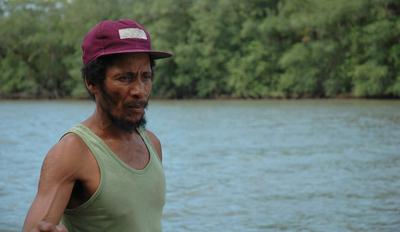 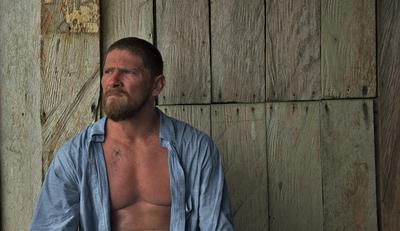 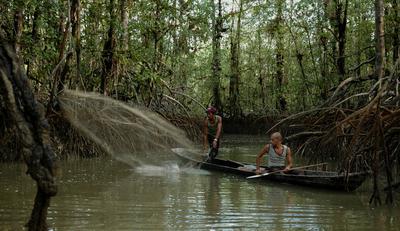 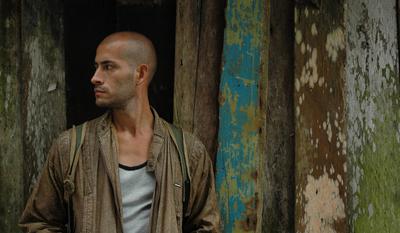 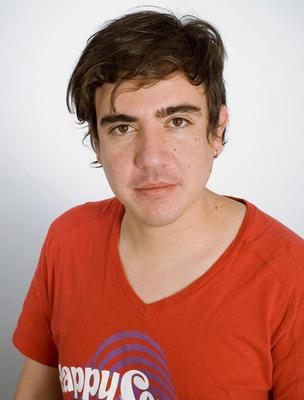 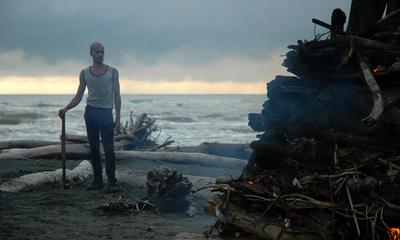 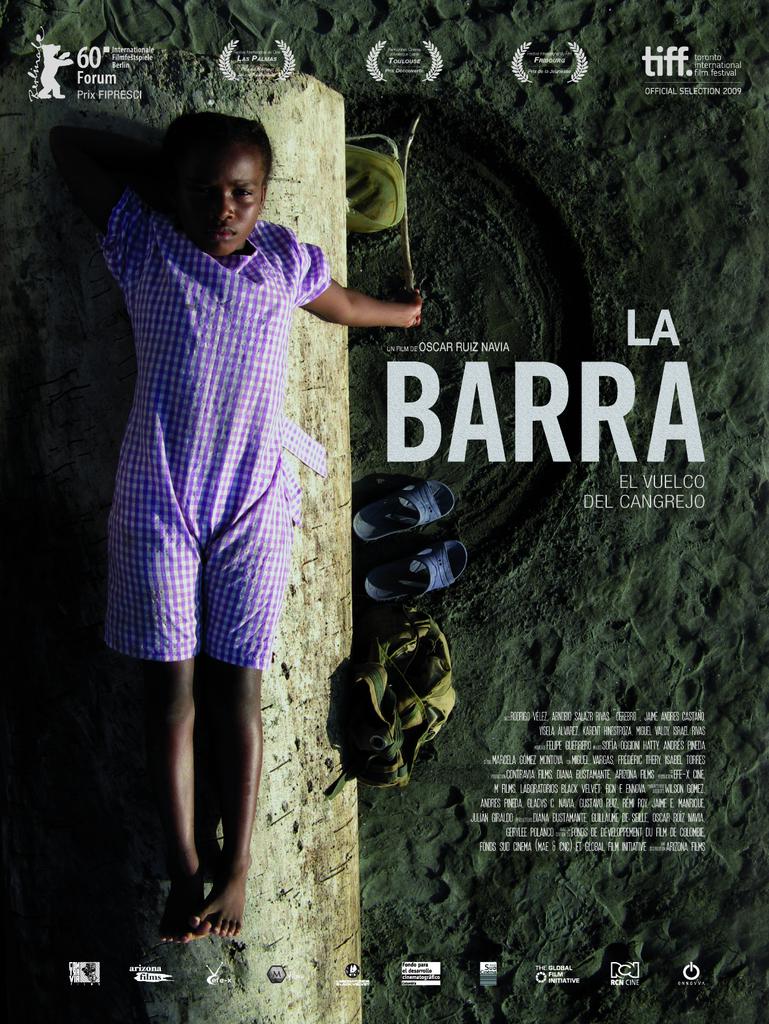