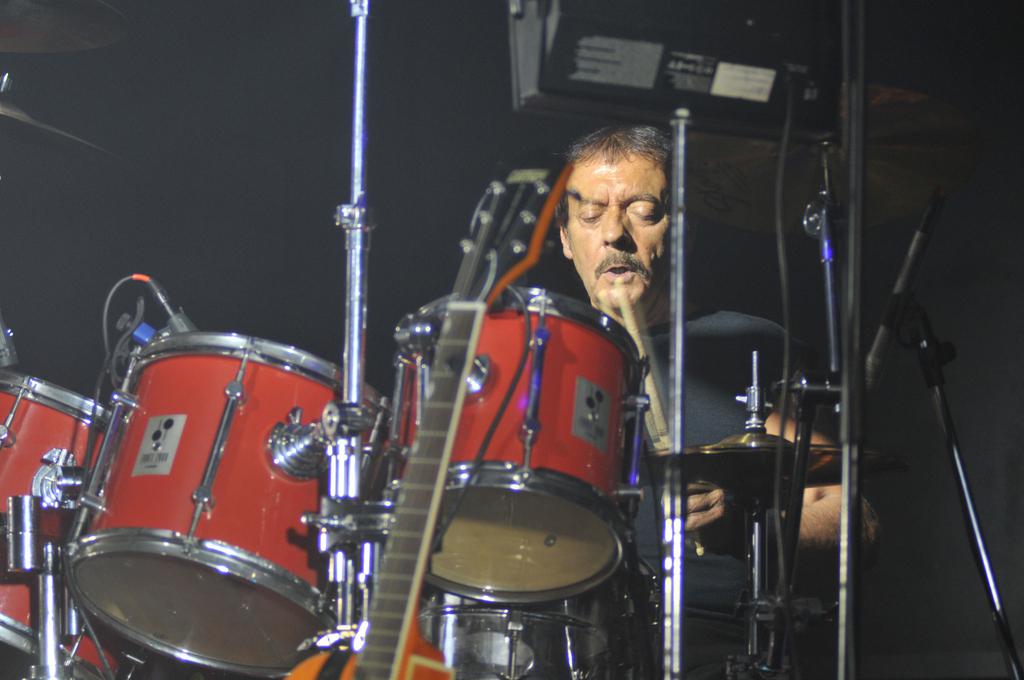 An epic - from rock to slam, and including punk and hip hop - representing half a century of flamboyant musical resistance. This film is a loudspeaker for youth and zones losing their identity due to industrial transformations, political disillusions, and the constant agression of successive authorities stigmatizing them as "deliquents," "wild children," or "scum."

Or, how, by successive strata, an underground counterculture created itself, reinventing - beyond the disintegration of the traditional values of the "red suburb" - other codes, words, sounds, ways of moving about, coloring spaces, writing, and thinking about the world. This allowed a whole generation of youth, living like outcasts, to find its bearings and place in the high-rise blocks at the edges of Paris. The suburban hinterland - contrary to clichés - turns out to be a space incredibly rich in hybrids of all sorts engendering wonderful creativity. 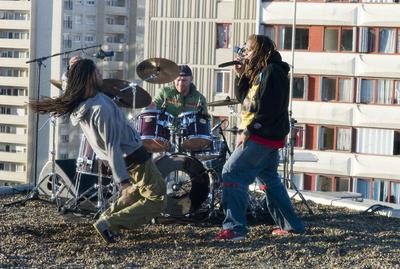 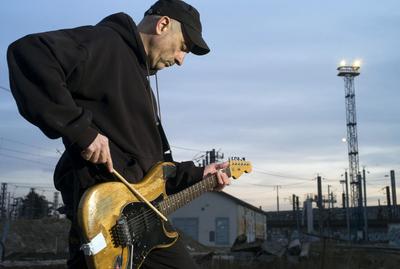 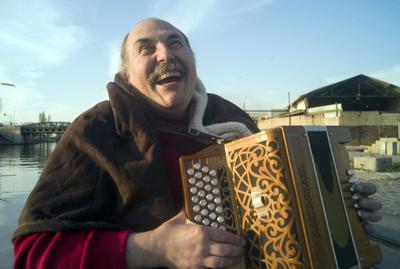 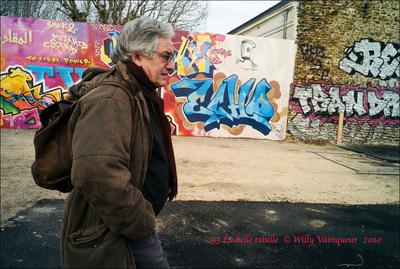 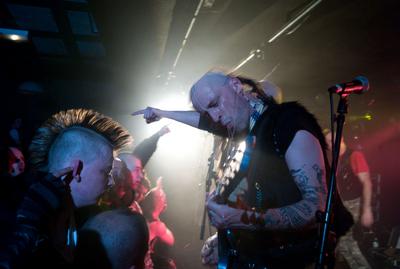 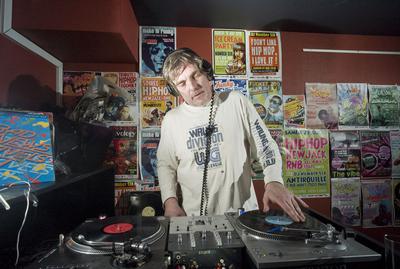 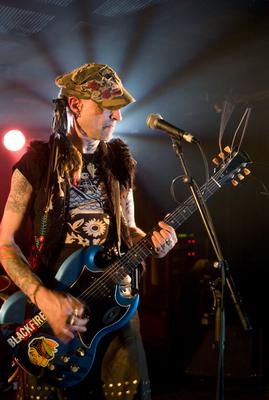 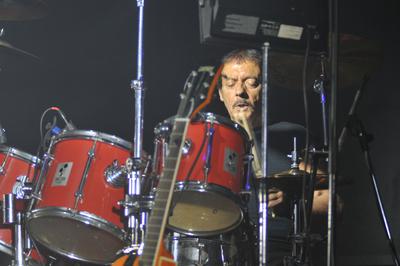 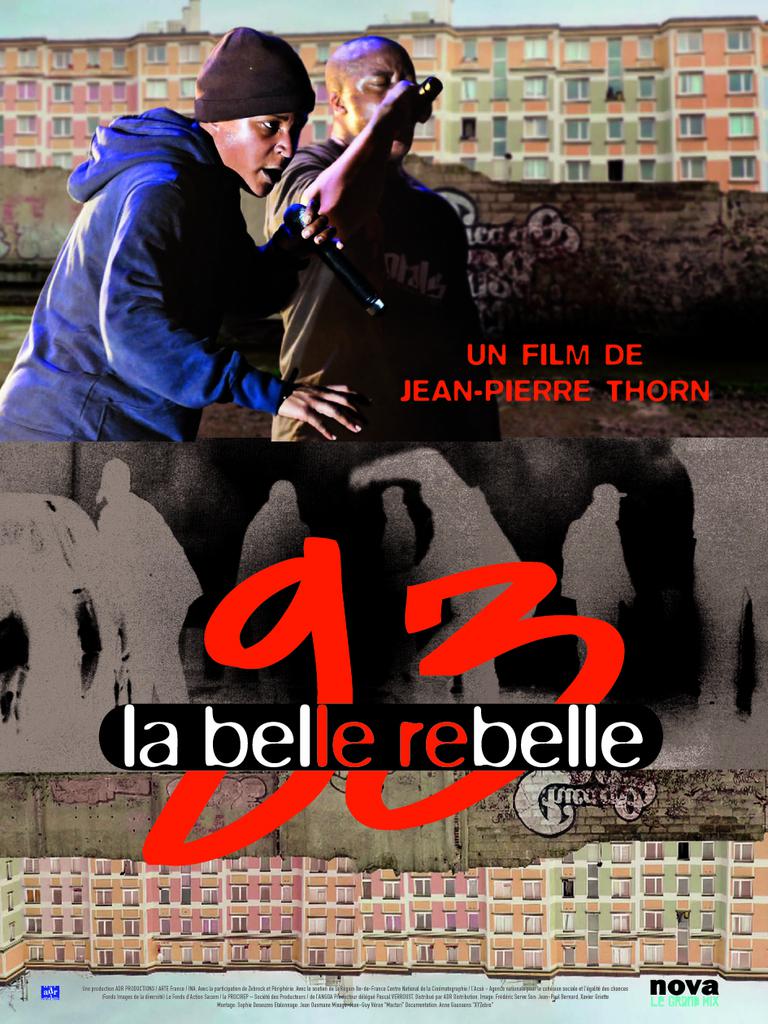