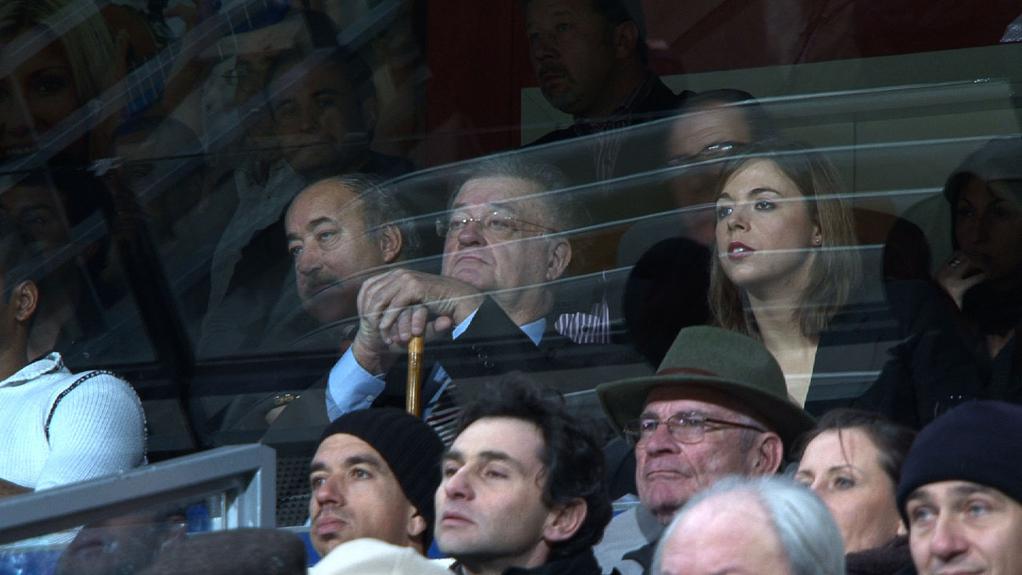 March 21, 2010. Georges Frêche has been re-elected. In Languedoc, he is the President. Over a six-month period, during an outrageous and captivating campagin, Yves Jeuland's camera remained focused on him. Everywhere, off-screen, and reverse angle, his eye was there, tracking him through the secrets of deep discussions and the ends of banquets, facing media stars, in his office, car, jumping out of bed or sitting by his pool. Accompanied by his two advisors, Georges Frêche reveals himself to be a formidable political animal, a great actor in the Rabelaisian style, wily and provocative. Devoid of complacency and phoniness,  Frêche is filmed in a totally free manner. A violent and joyful, amusing and merciless human comedy, this journey to the heart of an electoral campaign is a lesson in public affairs and power games. 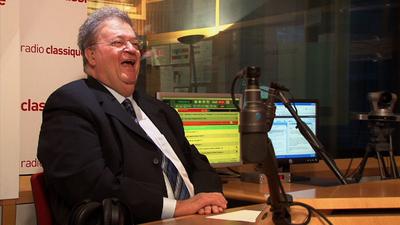 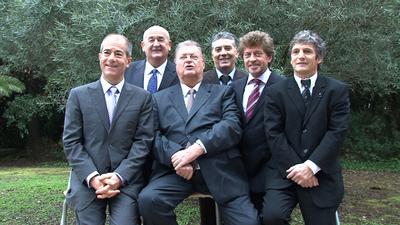 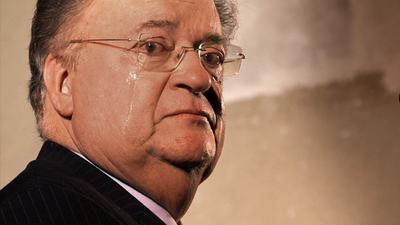 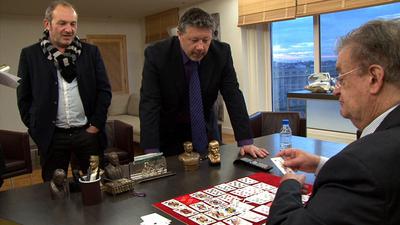 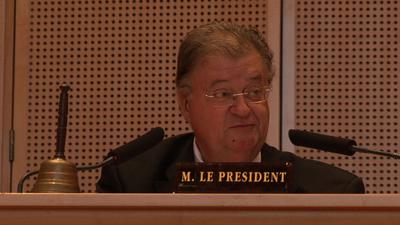 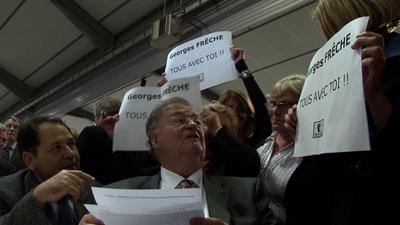 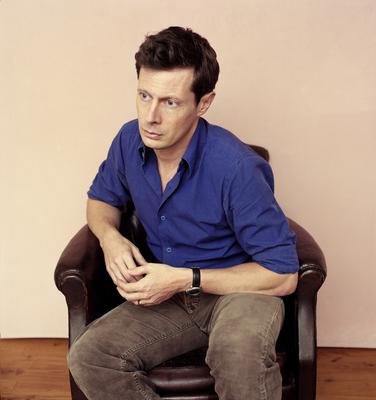 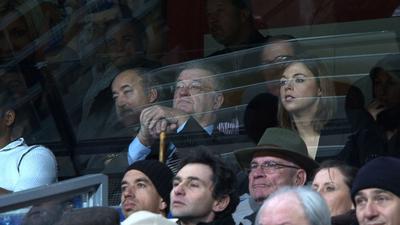 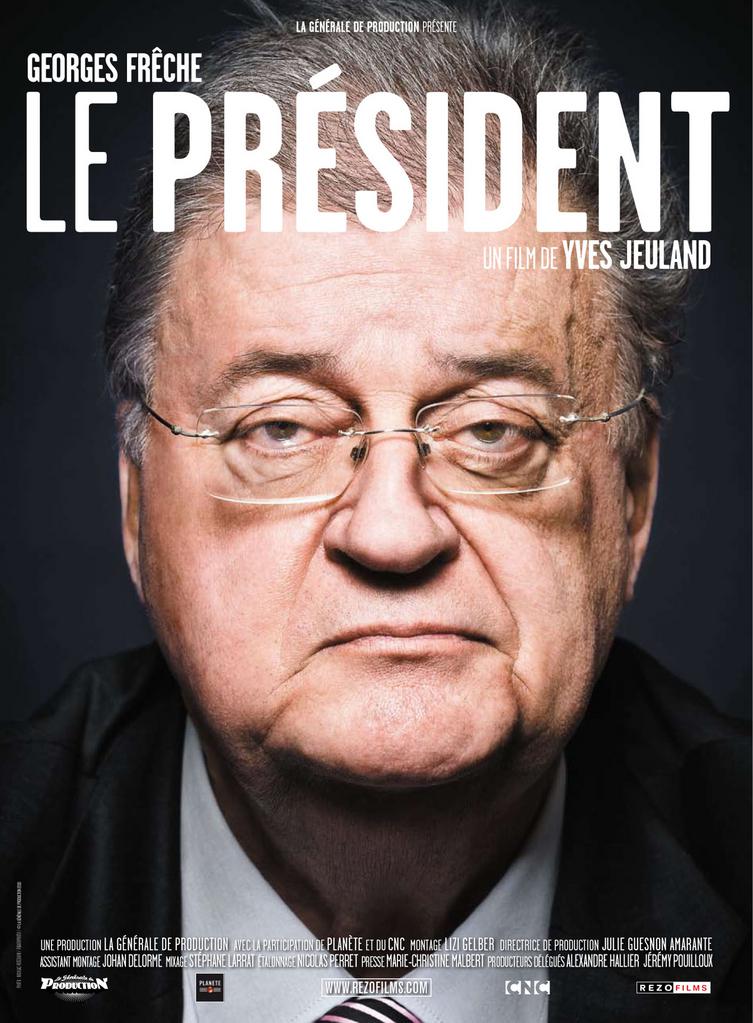