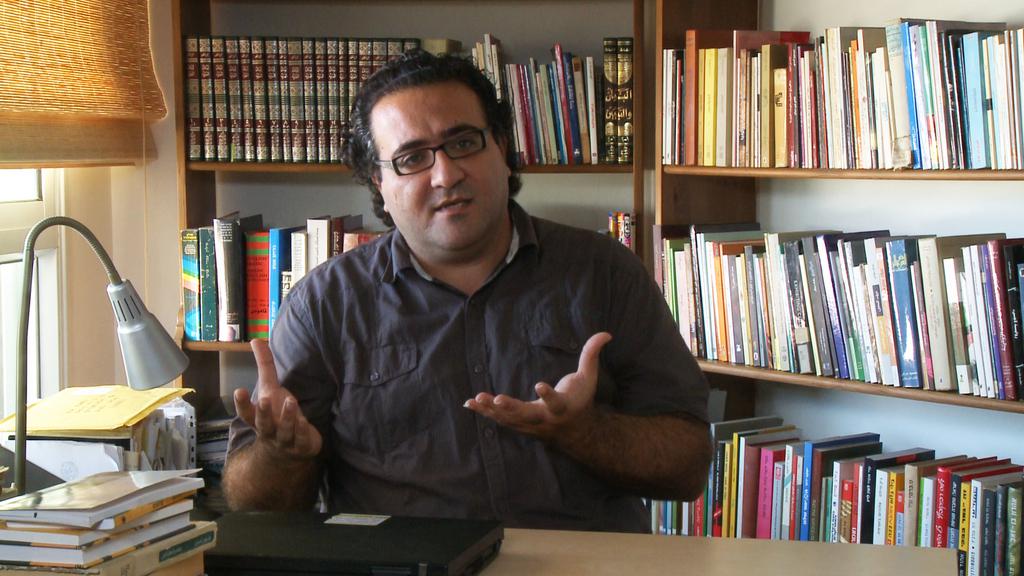 The film Traduire is the last episode of a triology and follows on from D’une langue à l’autre and Langue sacrée, langue parlée.

It is a Babel-film, in which translators from different countries express themselves in their own languages, talk about their experience of passing on Hebraic literature written over the centuries: the Midrash, medieval Hebraic poetry, modern and contemporary literature. The translators speak with passion about the confrontation with a language, which sometimes leads them to transgress the rules of their own language.

It is a literature in which often different layers coexist. In modern Hebrew, the interweaving of all these layers can give rise to humor and irony, but it does not facilitate the translator's task. Anna Linda, an Italian translator of S. Y. Agnon (Nobel Prize for Literature) even speaks about the "cruelty" of the author, who doesn't indicate the origin of his many quotations. Agnon's Hebrew has led Linda to what she calls the "agnon-ization" of the Italian language. Ala Hlehel, a translator into Arabic of a play by Hanoch Levin says: "I had to abandon the rules of my own language." For Chana Bloch, a translator in English of poet Dahlia Ravikovitch, it is a question of "forcing the boundaries of what is comfortable, or even tolerable, in English." 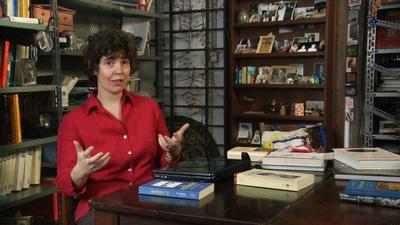 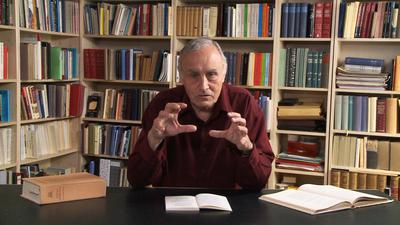 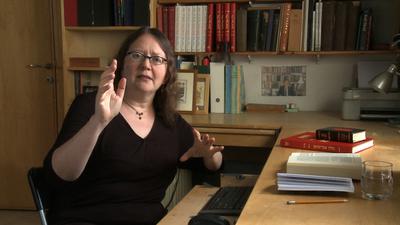 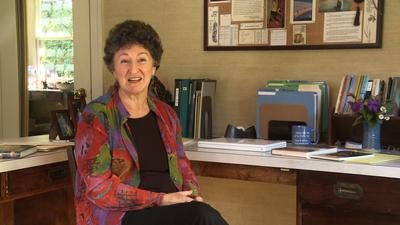 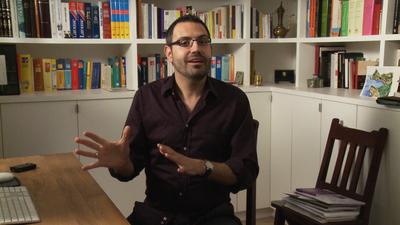 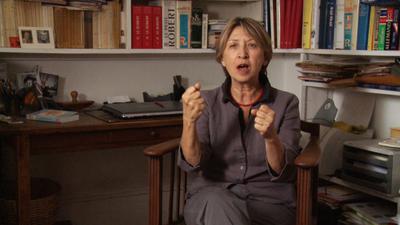 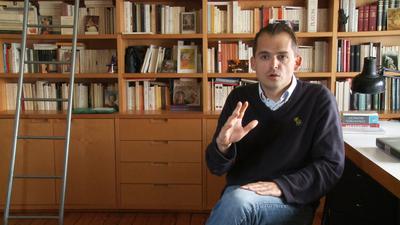 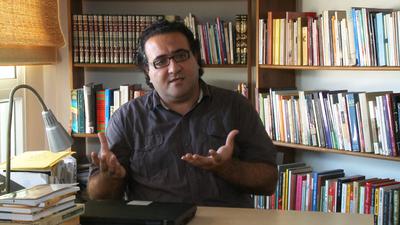 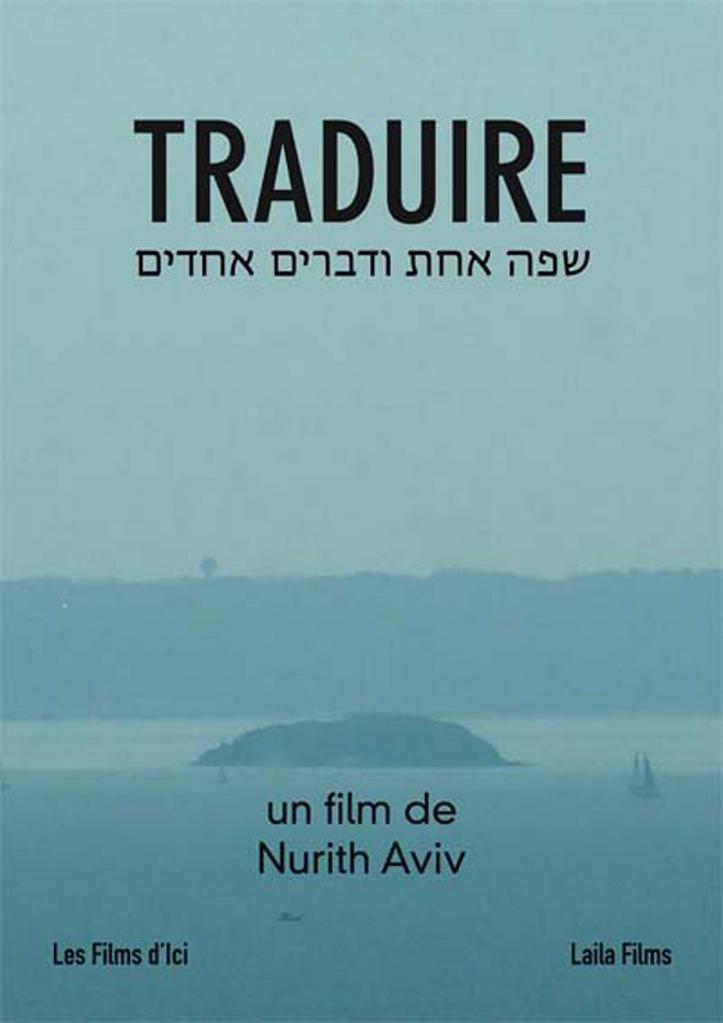