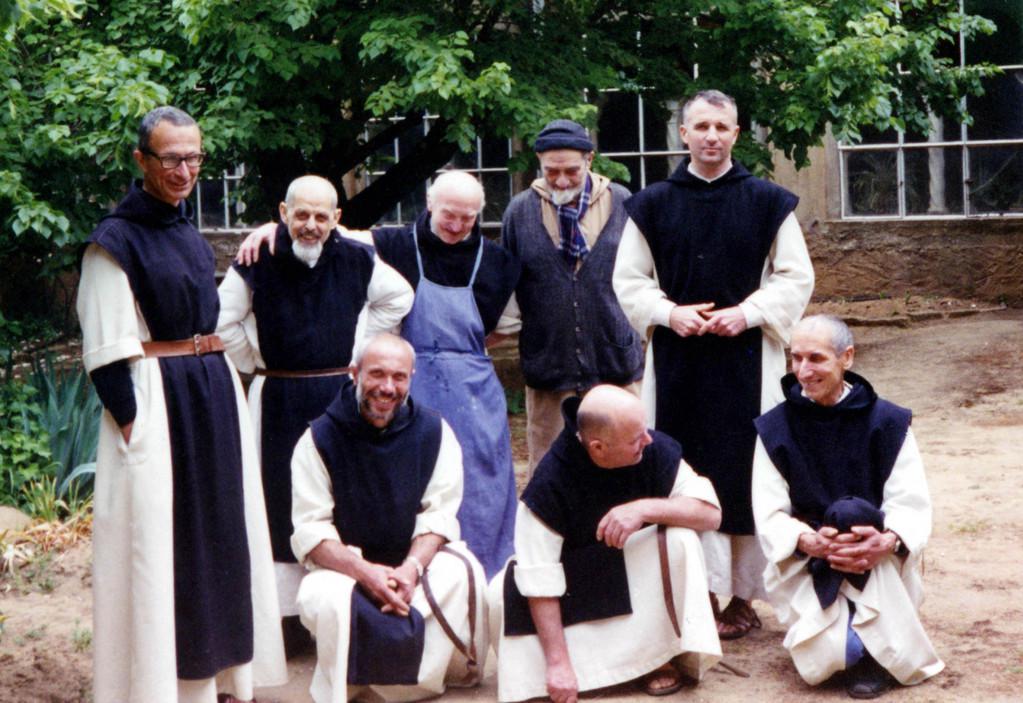 In March, 1996, at the height of the battle between the Islamists of the GIA and the Algerian State, seven French monks of the monastery of Tibhirine are kidnapped. They are later found knifed. During these years of civil war, more than hundred thousand Algerians and many Westerners were murdered. Nevertheless, these directly threatened people decided not to leave their monastery. At the time of the tenth anniversary of their death, the movie investigates the reasons for which they stayed. 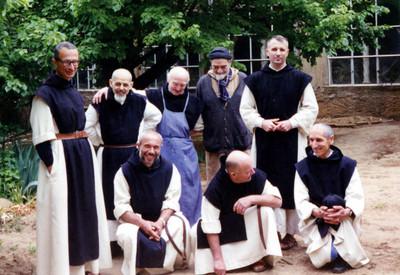