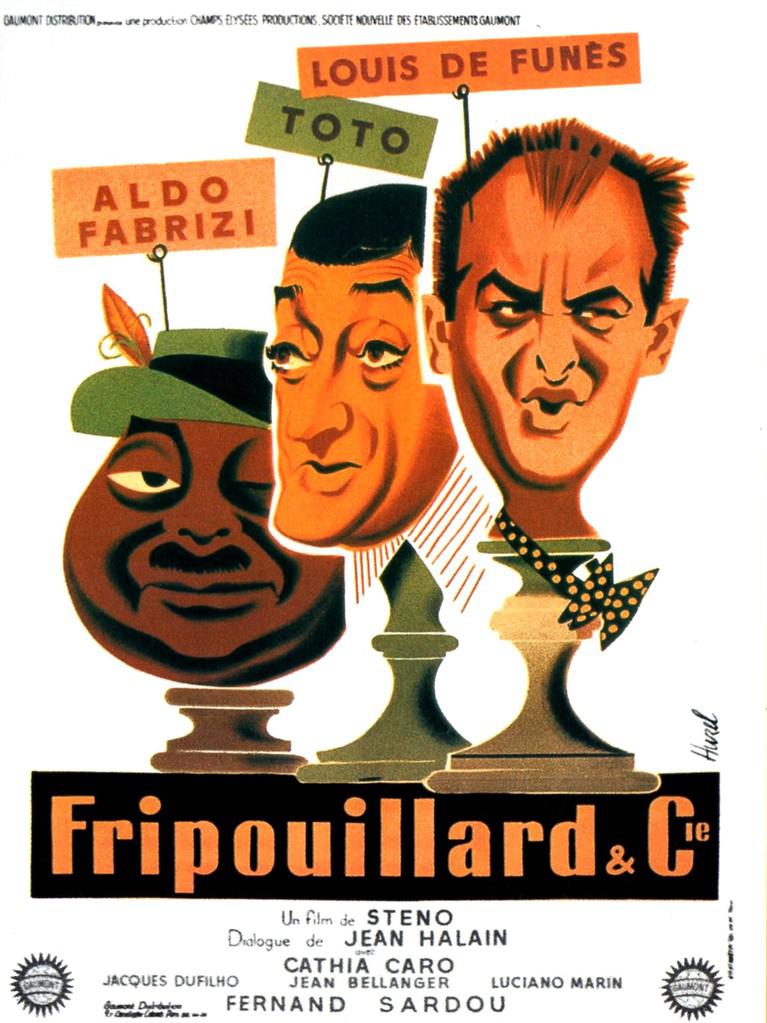 Mr. Pezzella (Toto) owns and operates a luxury clothing store very well established. By its nature, but does not like and does not consider it right to pay taxes and therefore uses a tax consultant (Louis de Funès) to be able to evade more calmly. Unfortunately for the cavalier Pezzella the Guardia di Finanza decides to send an inspection, in the person of Marshal Topponi (Aldo Fabrizi) and Brigadier Bardi. They start attempts Pezzella (guided by the advice of dishonest and ineffective tax advisor) to get into dell'inossidabile marshal to try to bribe him, and sometimes openly declaring with excessive dose of servility. I will not clumsy attempts to marshal a few headaches, due to the intrusiveness and cialtroneria of Pezzella and then will backfire against those who had hatched. Topponi extends, finally, his survey report fiscal doom Pezzella to pay a huge fine. Not yet defeated, the knight decides Pezzella an extreme action, and adopt a ploy to steal the purse of the marshal with the report. But in the end, perhaps won by compassion for the troubles that the marshal would have disappeared because of the bag, and on the advice of a priest, Pezzella then returns the bag and return it. The Marshal and the rider can be found so after many vicissitudes friends and even-laws: in fact, the clumsy attempts by Pezzella of Topponi had allowed the merchant's son to know the daughter of the marshal. 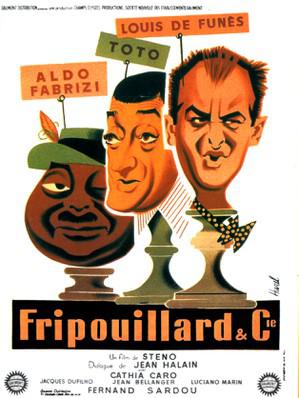 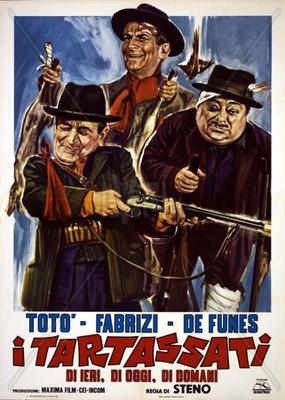 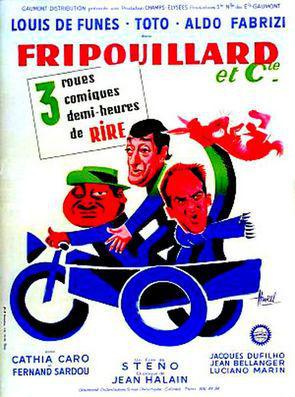