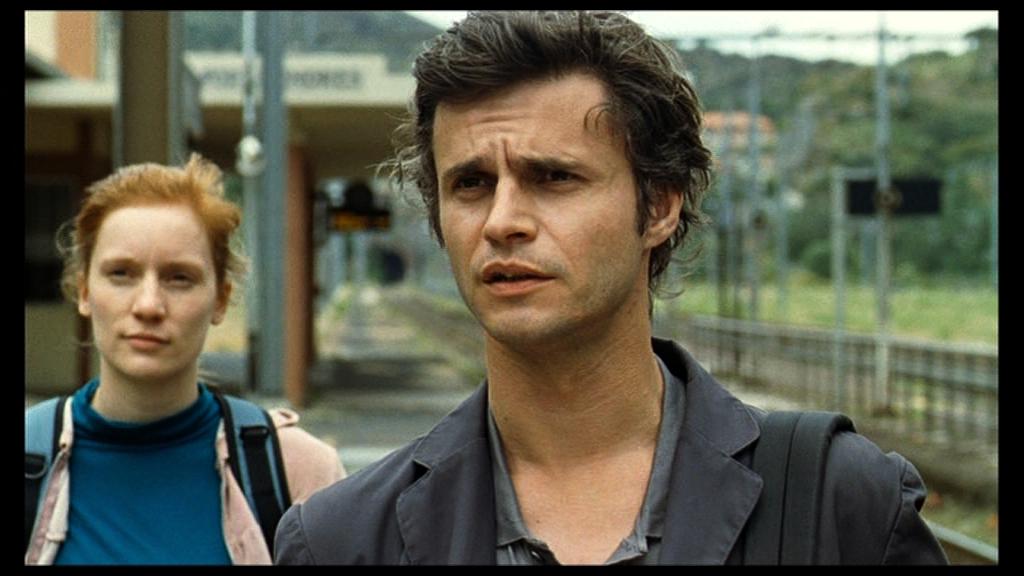 Seraphin arrives in a small station of the Pyrénées-Orientales to walt to Port-Bou, in Spain. It is a question of going, through mountains, Walter Benjamin's route, Jewish philosopher who tried to cross the border in 1940, but who committed suicide after the Spanish authorities had repulsed him. Seraphin has the project to make this treck with Paul, a friend. But it is his sister, Gabrielle, who welcomes him at the station and suggests accompanying him. Seraphin's pilgrimage is going to be disturbed. 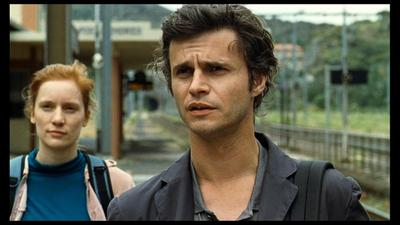 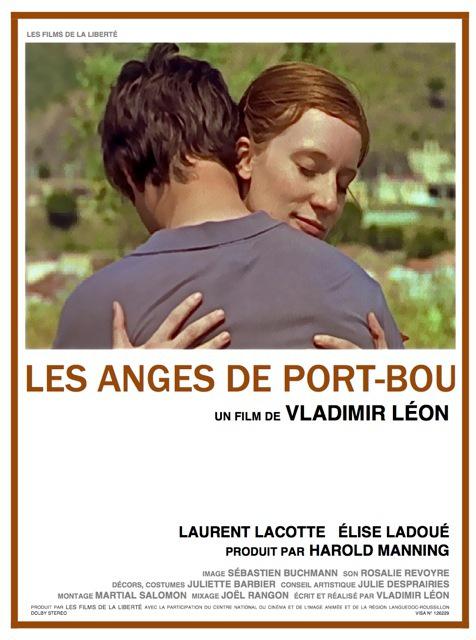