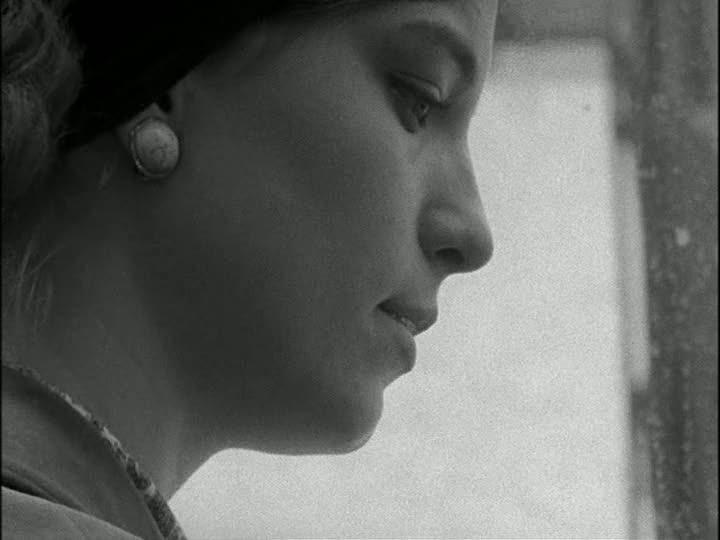 The portrait of a female student in the mid-60s Paris.

Eric Rohmer directs this short documentary that narrates the presence of women in French universities as of the time of its release -- 1966. During the film's short run, the narrator continues to point out that during the advent of World War II, only 21,000 women attended college and made only a 30 % of the student body, a number that by the 1964-1965 school year had passed the 120,000 mark. Instead of opting to live according to what was expected of them, now they were joining the work force, trading in aprons for lab jackets and becoming professionals even after getting married.

I recall this being something of a staple in French class back in the Eighties -- as a matter of fact, several books on learning French published in the Sixties point at conversations that mention Une étudiante d'aujourd'hui 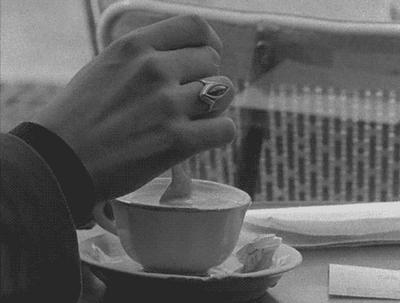 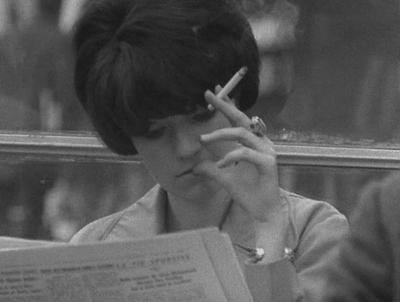 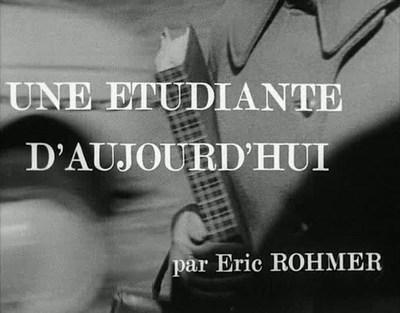 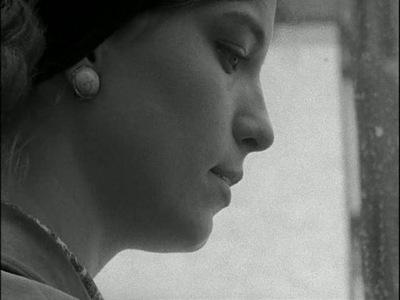 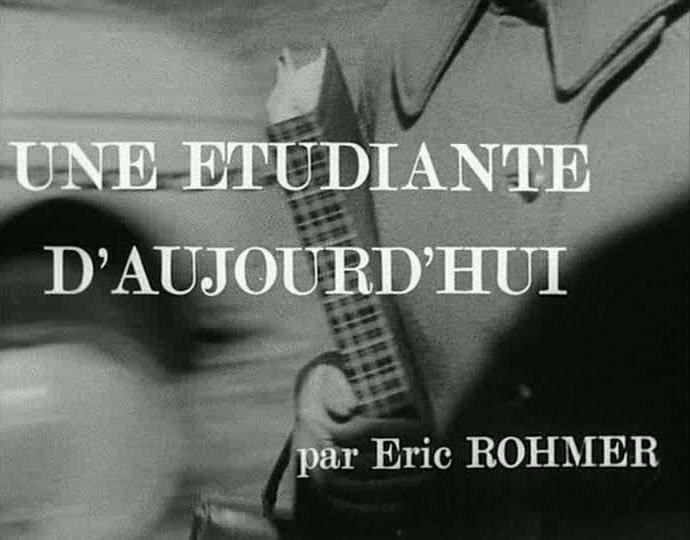