1999: Sami, a 17-year-old French Moroccan teen, is sent by his father to stay with his cousin Azadade in Morocco. In this way, his father hopes to punish his son for his bad behavior. Sami only has one idea in mind: to return to France before coming of age to get back together with his fiancée. He decides to steal one of King Hassan II's bulls, thereby obliging his cousin to hit the roads of Morocco, with two zealous policemen on their tail. 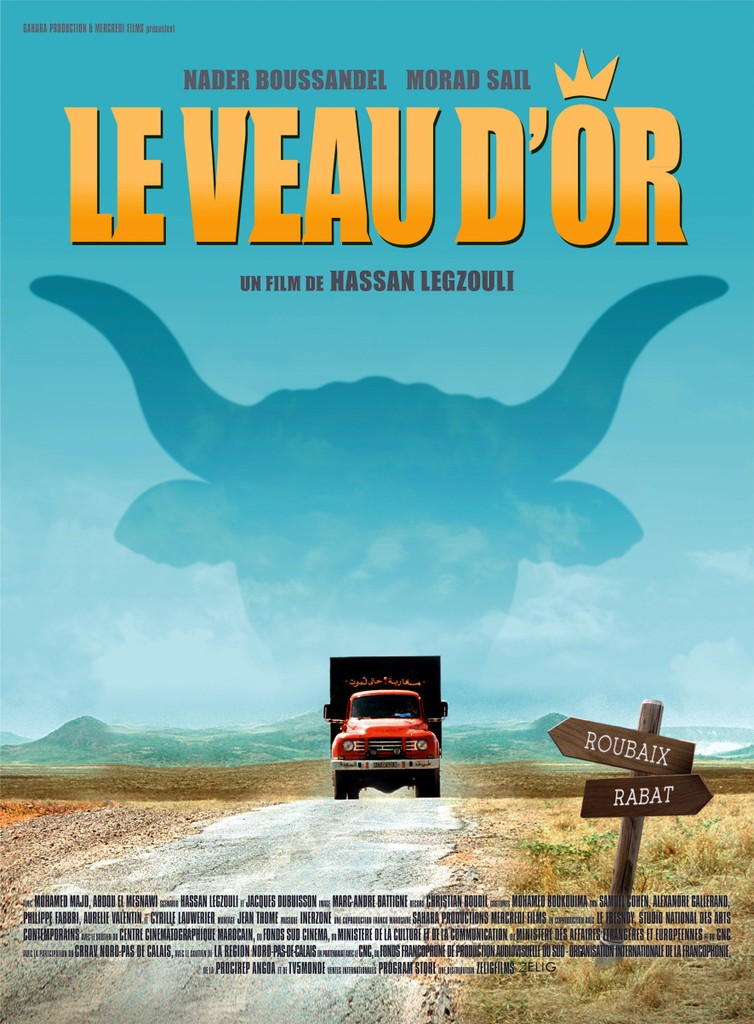