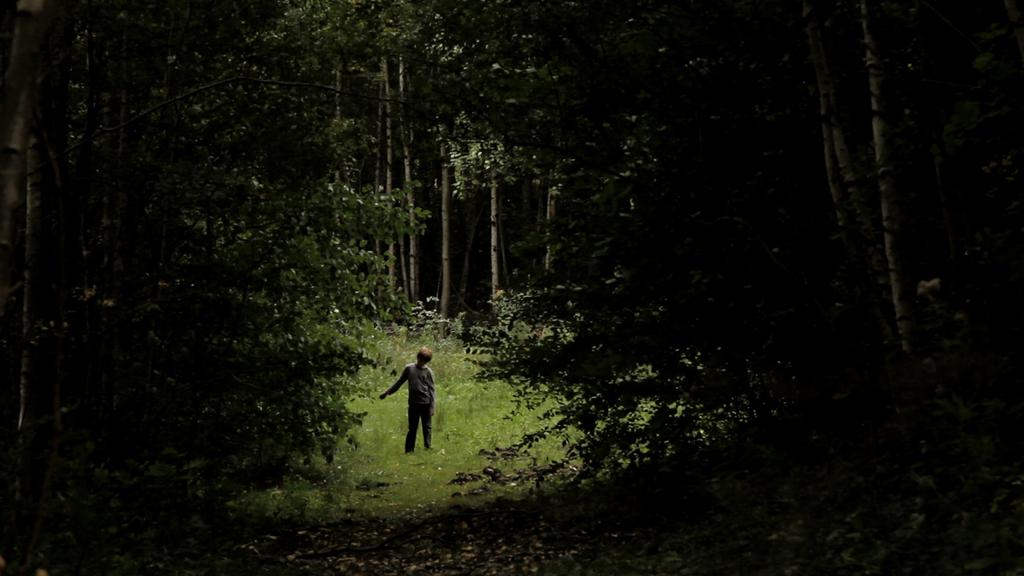 Three characters in Paris over the period of a single day. They don't know each other and they won't cross paths. However, they all share, insidiously, a feeling of confinement. Because of an external event, each of them will leave their usual environment and go through a singular experience in the gaps of urban space. Here they'll discover, through being adrift, a dimension of themselves that they never knew existed until then. Each person must in turn confront a kind of arbitrariness that is neither right nor wrong, which is simply called reality. 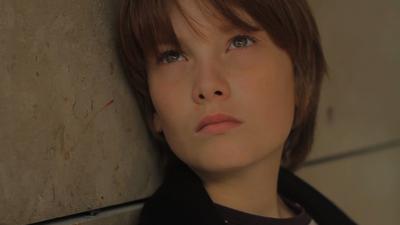 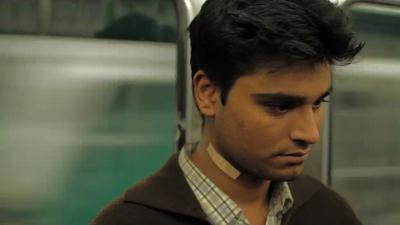 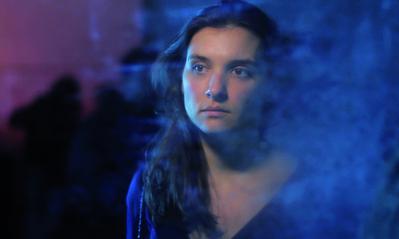 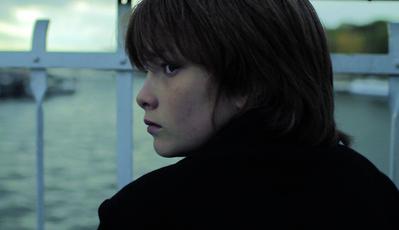 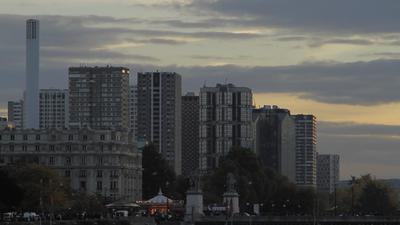 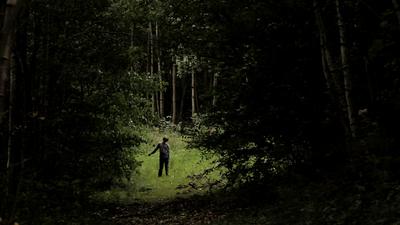 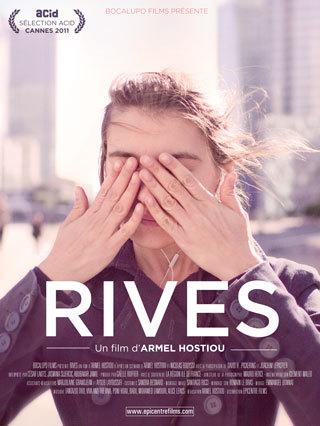