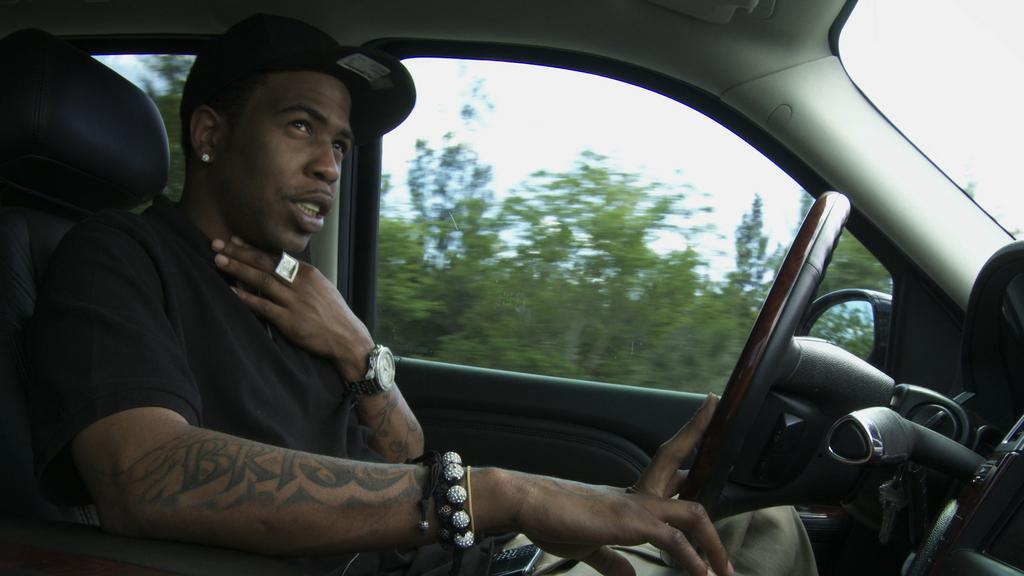 Opa-Locka is a suburb of Miami built in 1926 in an Orientalist style inspired by the movie The Thief of Bagdad, adapted from A Thousand One at Nights. Today, the concerns of the black, majority community, are far from these whims. Far from the time when the city was bourgeois and white, the inhabitants have to face an extreme social situation which the star of rap Brisco tells in her music. The movie slides on all the facets of this city mirage. It insists on the visions which always tried to be imperative to develop the city. 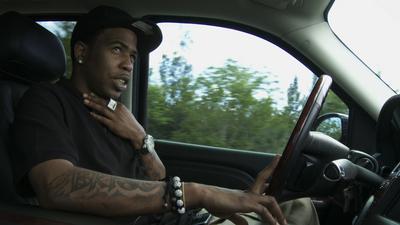 The Generation of Sacrifice (2011)