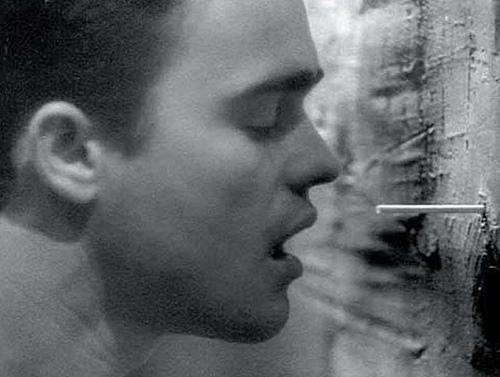 The plot is set in a French prison, where a prison guard takes voyeuristic pleasure in observing the prisoners perform masturbatory sexual acts. In two adjacent cells, there is an older Algerian-looking man and a handsome convict in his twenties. The older man is in love with the younger one, rubbing himself against the wall and sharing his cigarette smoke with his beloved through a straw.

The prison guard, apparently jealous of the prisoner's relationship, enters the older convict's cell, beats him, and makes him suck on his gun in an unmistakably sexual fashion. However, the inmate drifts off into a fantasy where he and his object of desire roam the countryside. In the final scene, it becomes clear that the guard's power is no match for the intensity of attraction between the prisoners, even though their relationship is not consummated.

A Song of Love (French: Un chant d'amour) is French writer Jean Genet's only film, which he directed in 1950. Because of its explicit (though artistically presented) homosexual content, the 26-minute movie was long banned and even disowned by Genet later in his life.

Genet does not use dialogue in his film, but focuses instead on close-ups of bodies, on faces, armpits, and penises. The film's highly sexualized atmosphere has been recognized as a formative factor for works such as the films of Andy Warhol. 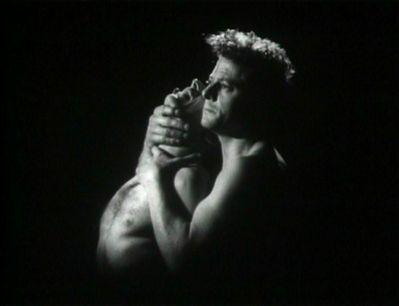 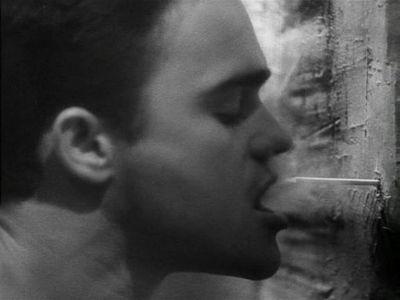 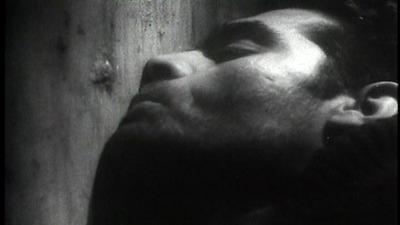 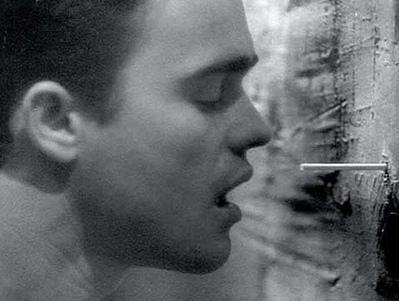 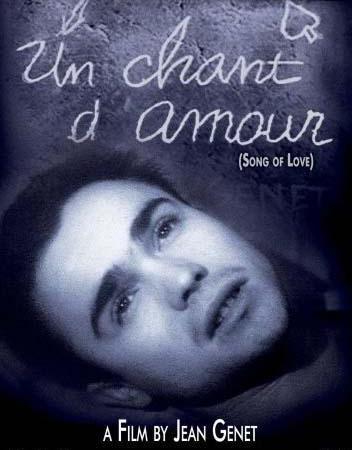