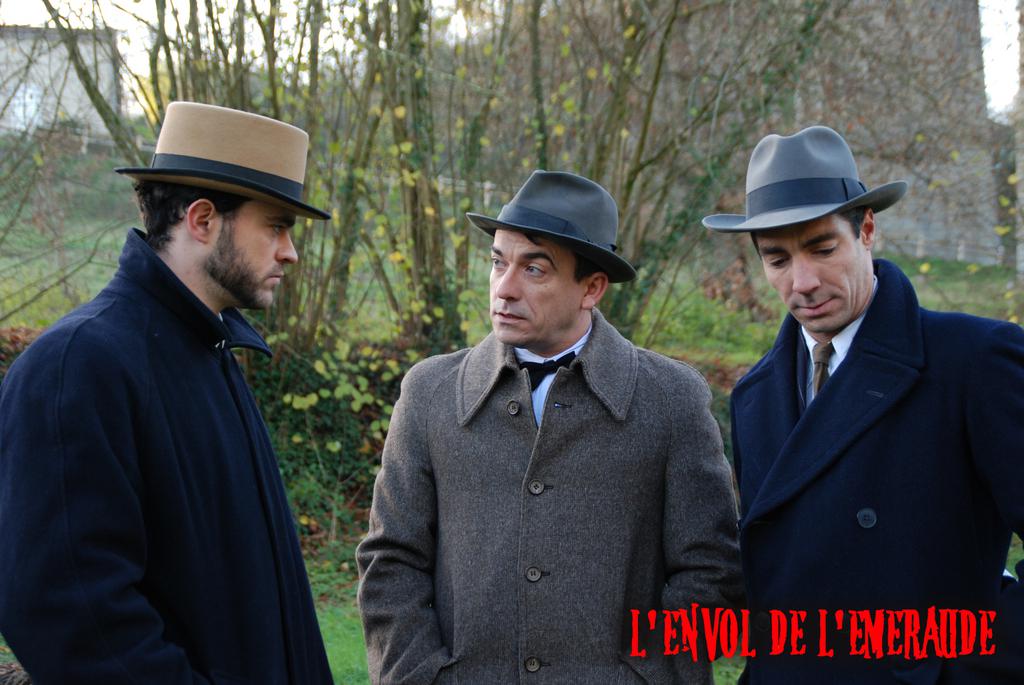 The beginning of the XXth century. The private detective Émile Audineau is in charged by an insurance company to find the emerald of a baroness which was stolen from her at her solicitor's. The investigationbrings him to a dingy district of the Pliers, there where the gangsters of the city rot. 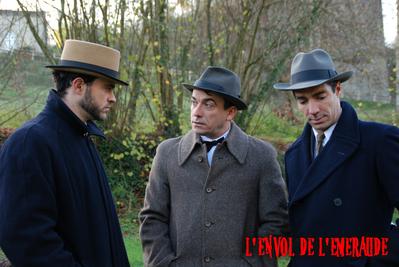 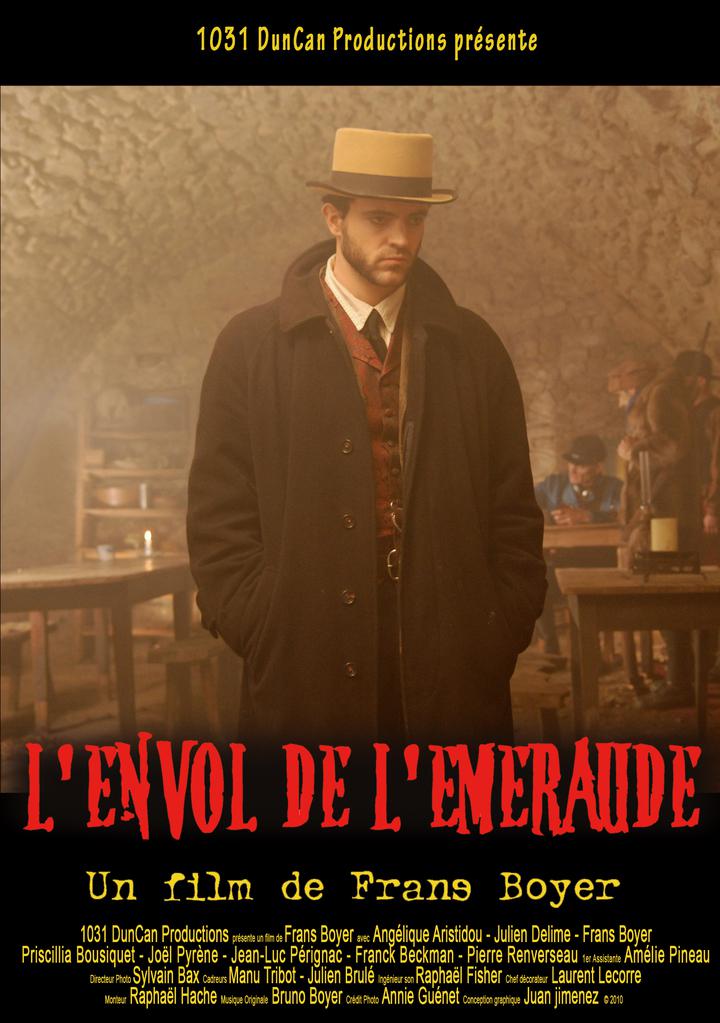