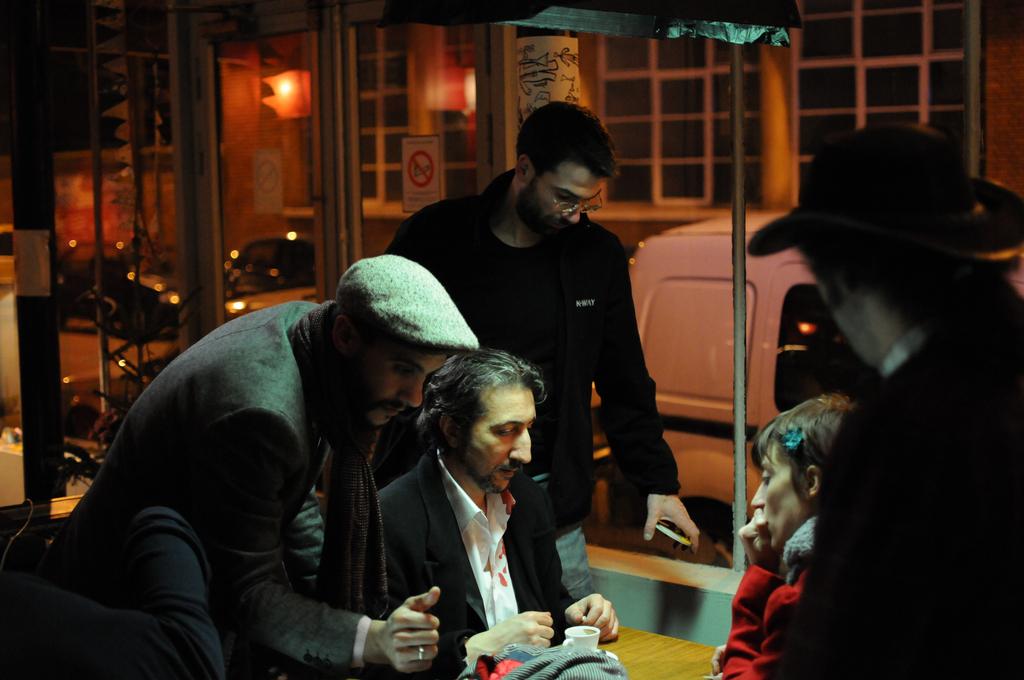 During the New Year's Eve, Marion and Rémi go out to friends. At other end of the city, a man and his wife, foreigners, go to the opera. A few minutes before the twelve knocks of midnight, assaulted following a stupid story of a cigarette, Rémi is sauvagemment stabbed by an individual while he had gone out to buy some champagne. At the same moment, the man and his wife go back their hotel by car and are badly collided by a motorist. Marion and this man will spend the night at the emergencies and, together, will try to surmount this event. 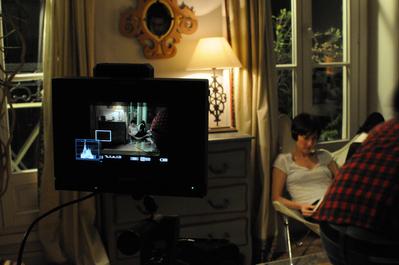 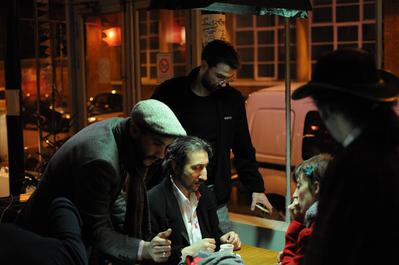 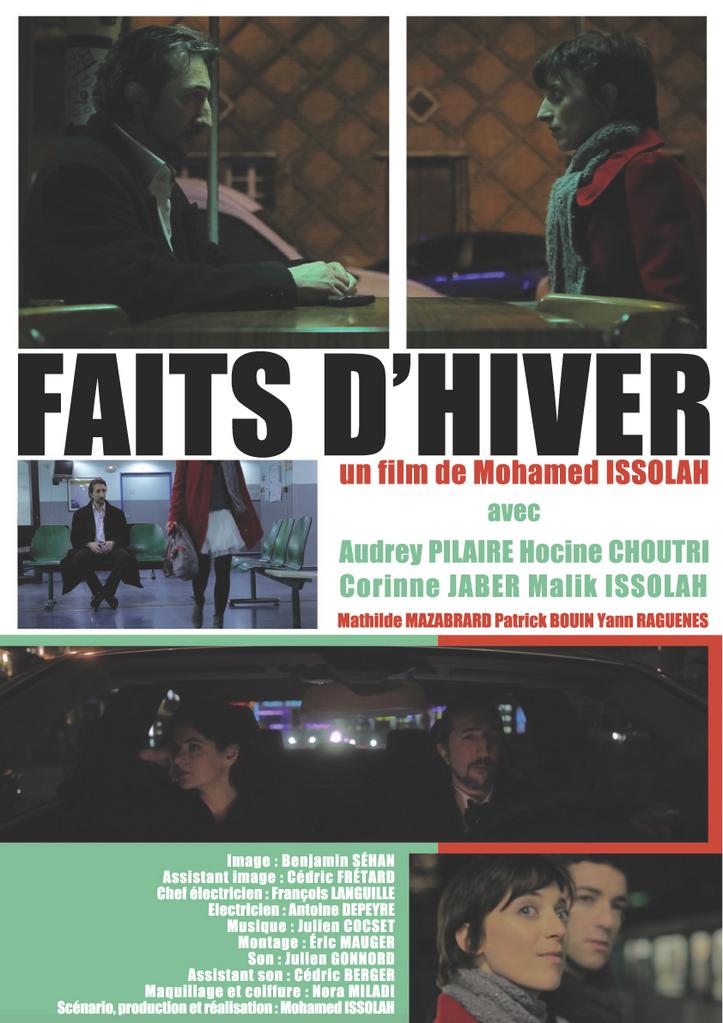 Please Hold the Line We Are Trying to Connect You (2011)