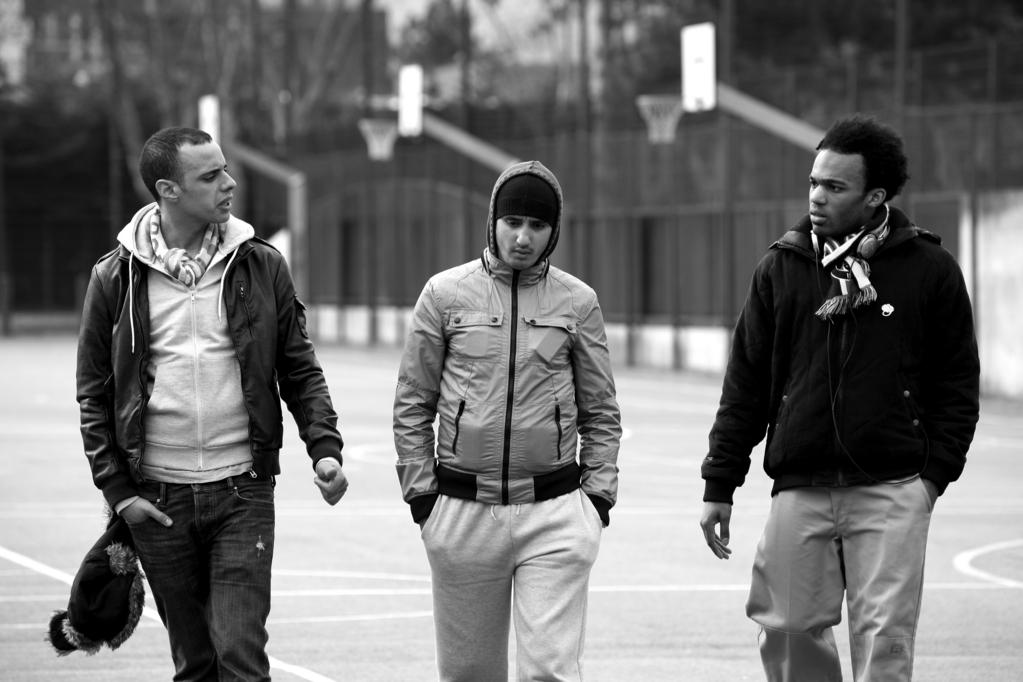 So, like that Abdel, we are going to makeyour plans in under cover at Panam? When Alex and Samy fall on him to find out what he is ploting, Abdel does act so bravely. He may deny, people of the district saw him and his two elder's havenot to let go until they get to know the real story. What story exactly? A story about a girl? A story about cinema? Or both at the same time? 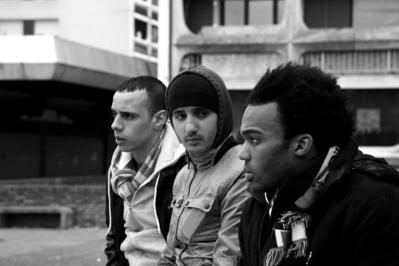 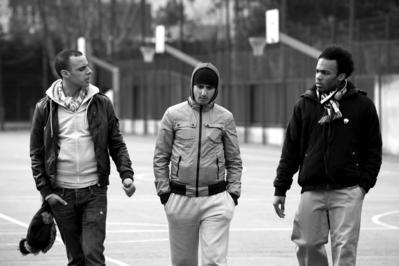