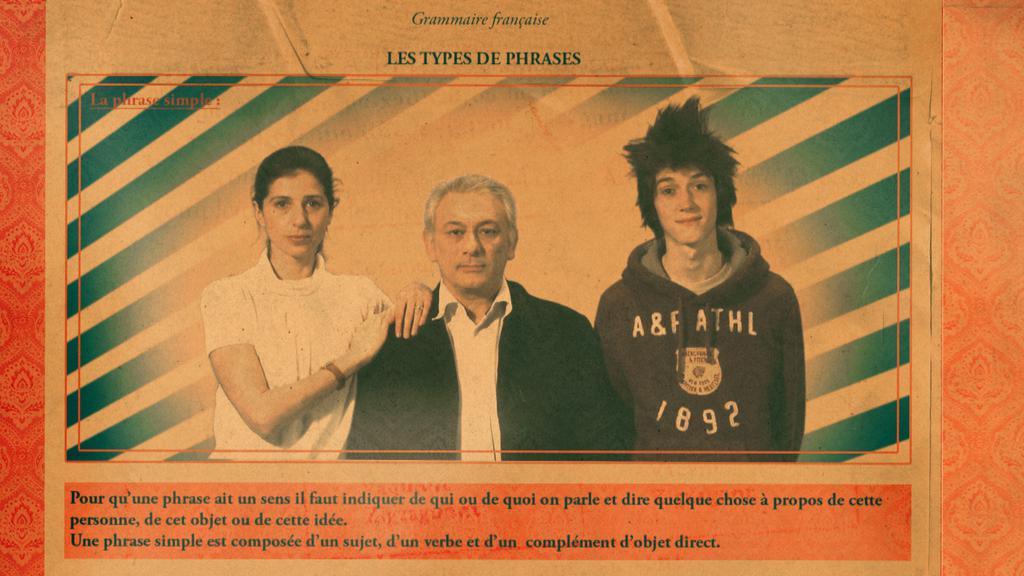 Avaz, a seventeen-year-old young man of Armenian origin by his father. Sinceh is youngest age, Avaz sees his family as a sentence. His mother is the subject, his father the verb and himself the direct object. It is through this prism and with numerous grammatical observations that he tells us the life of his family until the departure of his father for the hospital, affected by a cance 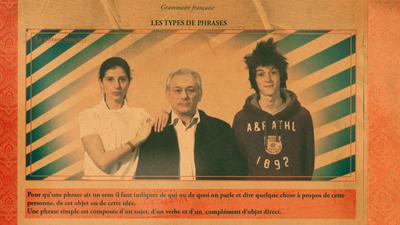