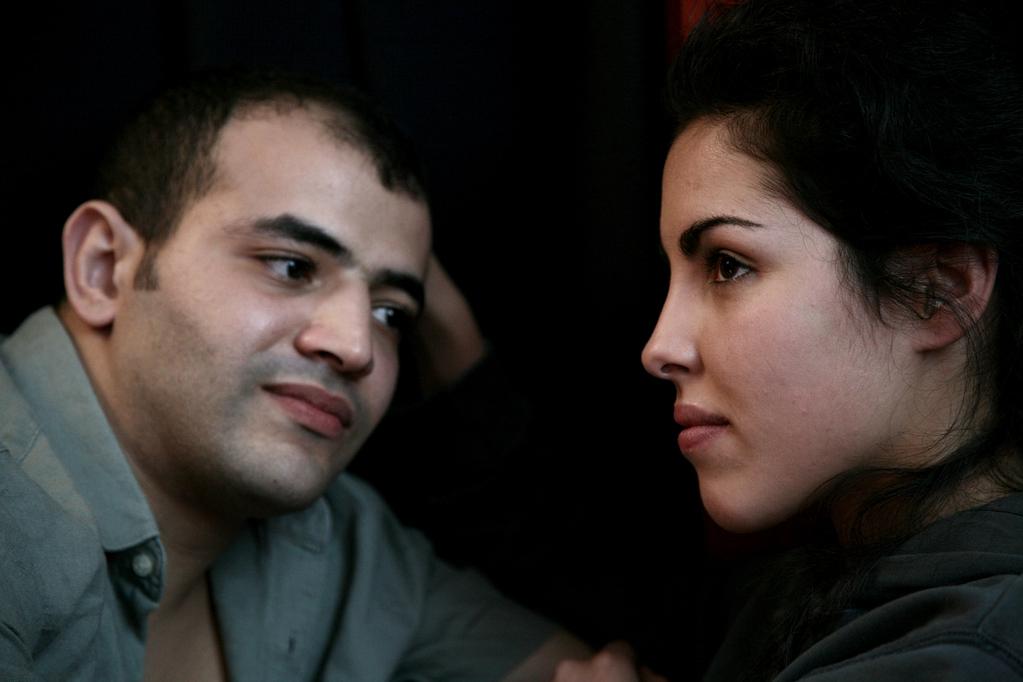 Yasmine, an eighteen-year-old girl, visits her boyfriend whom she has not seen for fortnight. But nothing goes as usual. The Tunisian revolution on January 14th, 2011 made her understand the importance of a political commitment. A quarrel bursts out between them. Back home, she surprises her brother dicussing on the telephone with their father who is in Tunisia: he does not want  his children to participate in the demonstration which will take place at Republic. He sets his  authoritarianism against the arguments of his son. 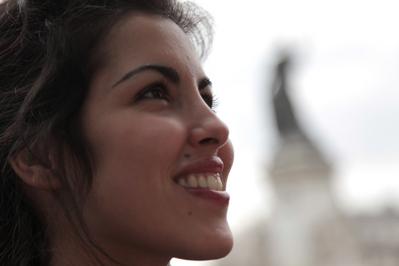 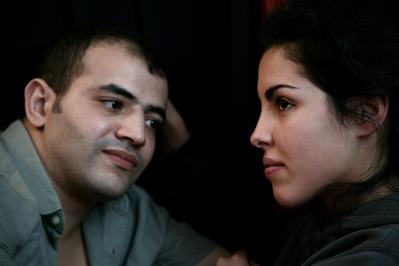