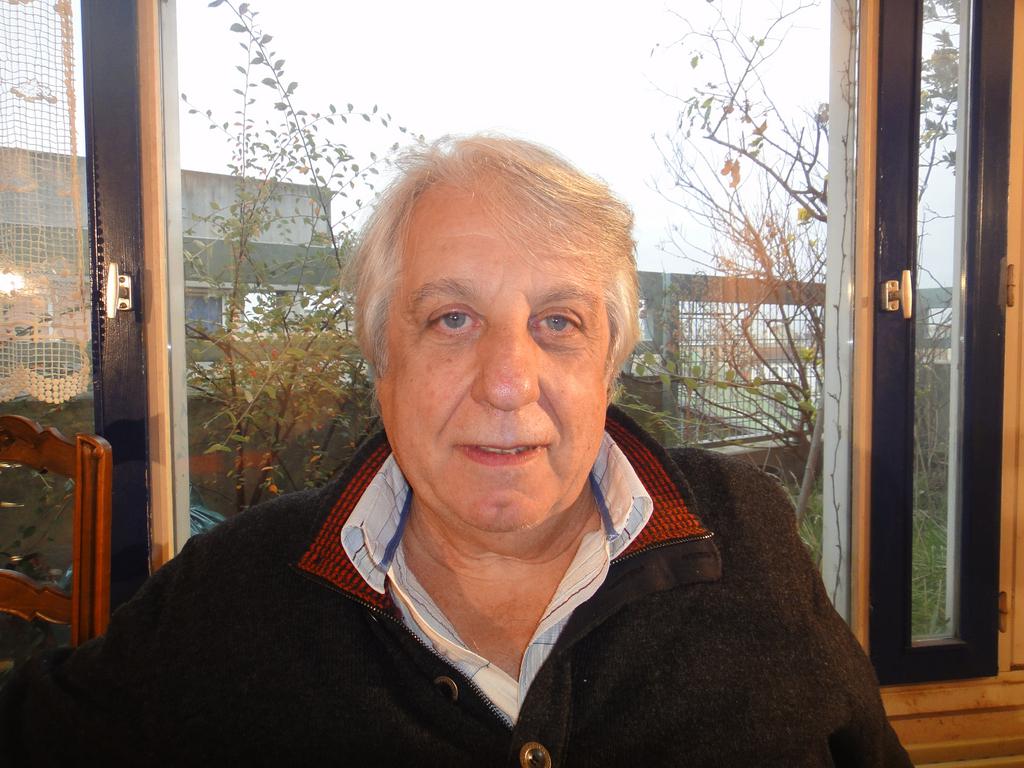 Our collective memory is marked by the images of atrocities commited during World War Two, in particular by the Nazis. In order to guarantee that the "hideous beast" can no longer return, legislation has produced three memorable laws, including the French Gayssot Act of 1990, which makes it an offense in France to question the existence or the size of the category of crimes against humanity, as defined by the Nuremburg international military tribunal. After twenty years of application, there are many historians, philosophers, and politicians of all kinds, even among the judicial apparatus, who denounce the slip-ups that this law has engendered. Genocidal one-upmanship, quarrels about what event produced the most victims, a renewal of nationalist identity and racist issues, enormous misappropriation of funds. This film questions this liberticidal spiral. What meaning can be found in what appears to be a real seize and takeover of our memory? 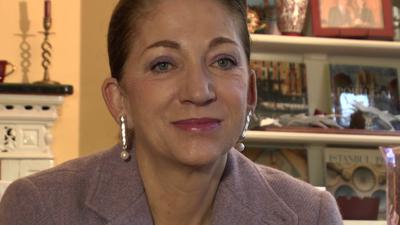 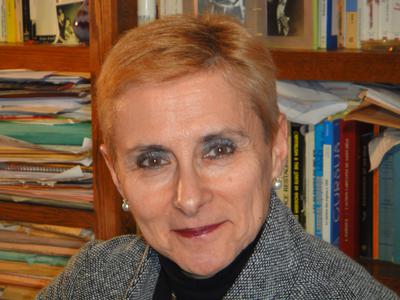 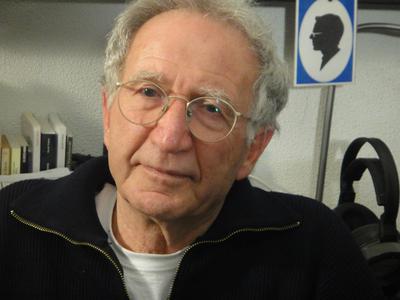 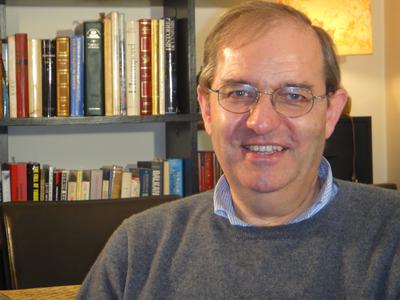 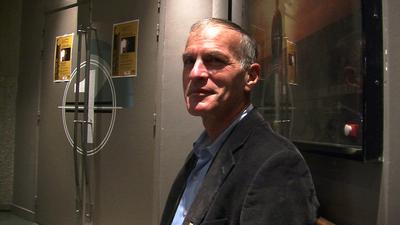 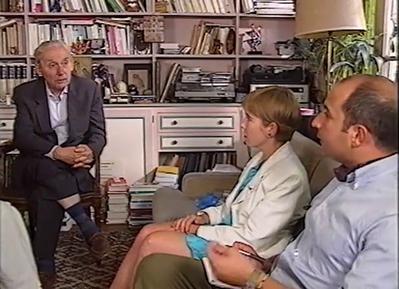 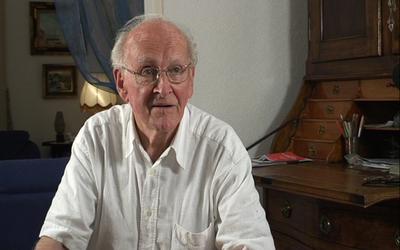 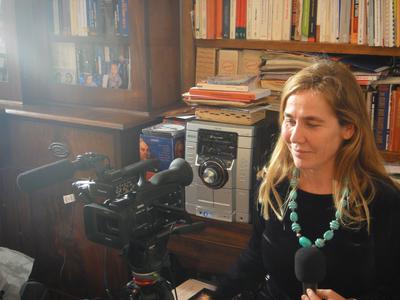 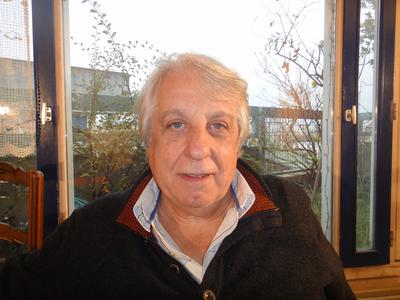 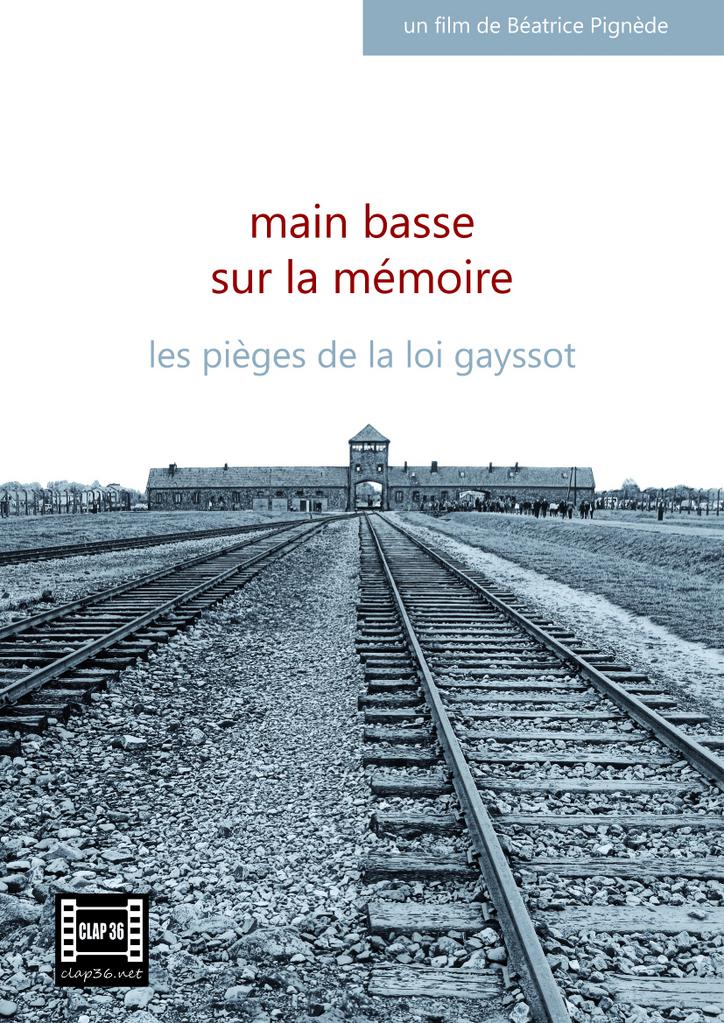