In front of choice of an abortion, Axelle hesitates to speak about it to her mother. After a quarrel with this last one, she searches for her unknown father. By means of her older brother, she finds his house in which she meets Benjamin, her eight-year-old half brother of whose existence she ignored. Unconscious of the consequences of her act, Axelle kidnaps him to her home, in some hundreds kilometers from the child`s house. 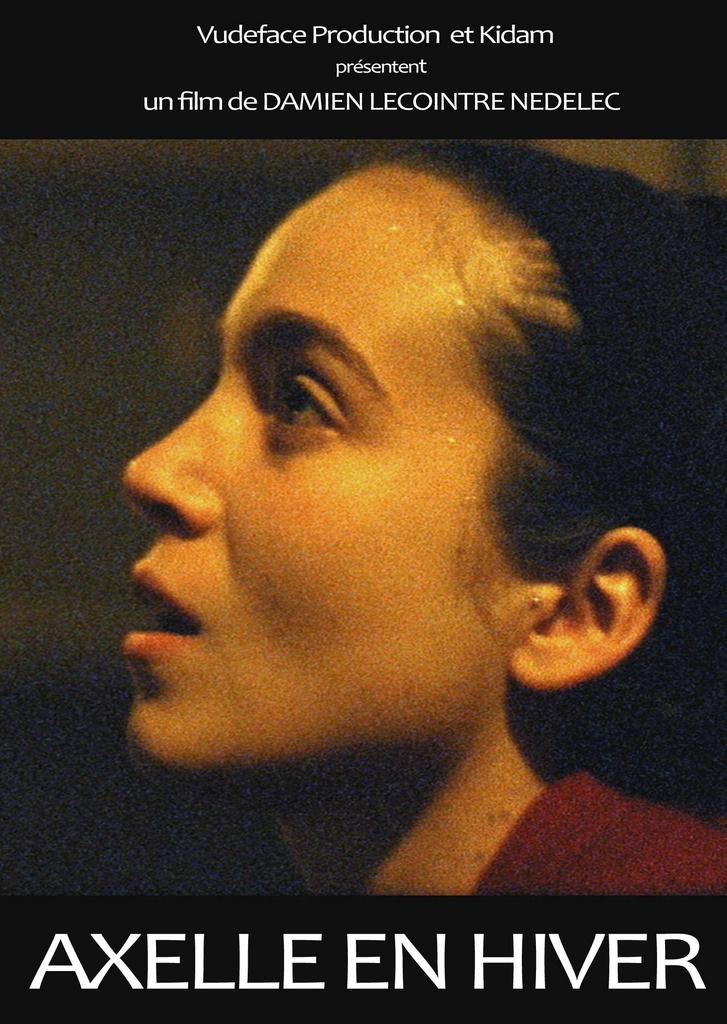