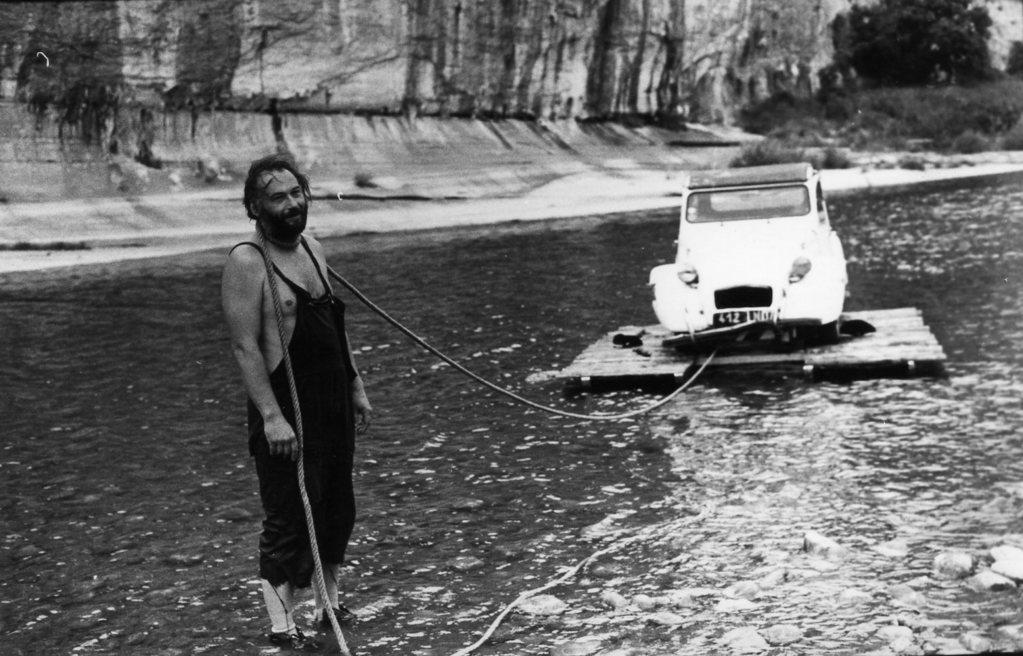 I inherited rushes of a movie which had never been edited. My father, the director of the movie, and his friends, had shot it in 1983, everything at the end of a drift of ten years in the joyful territories of a utopia which they had come build in Ardèche. They had made many parties and had tried, in this part of the world, to make a more free, more collective, society. This shooting was the last  collective act of this community which began to crumble. 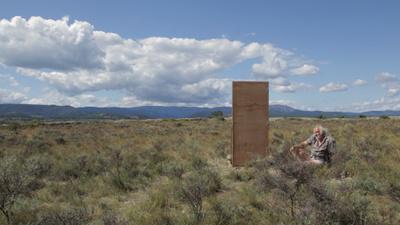 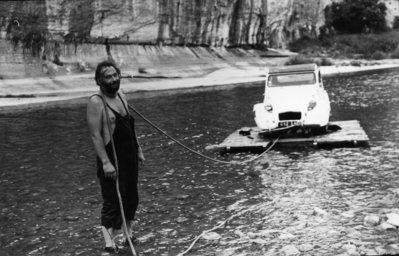