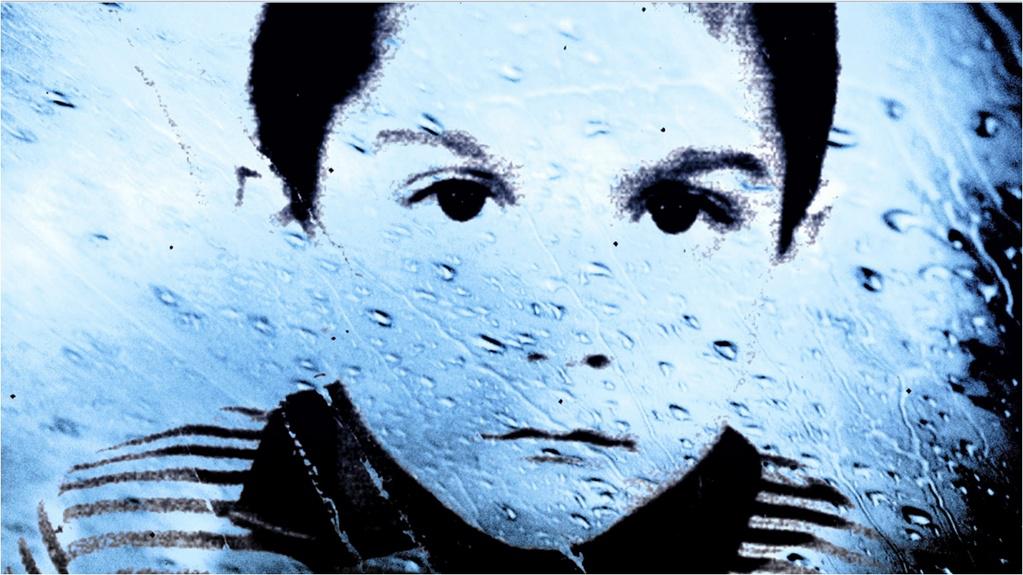 At the bedside of his sick father, in a last silent encounter, Rachid B. calls back its strongest memories, those who, alternately, built him or led to the worst. From his childhood in Morocco, the evocation of his homosexuality, his refusal of the Christian religion until his recent conversion to Islam, he shares with us with frankness the story of his life, his wanderings, his ruptures which have marked him. 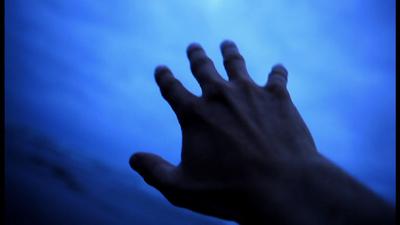 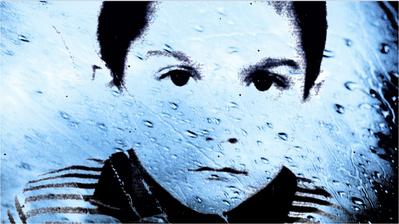