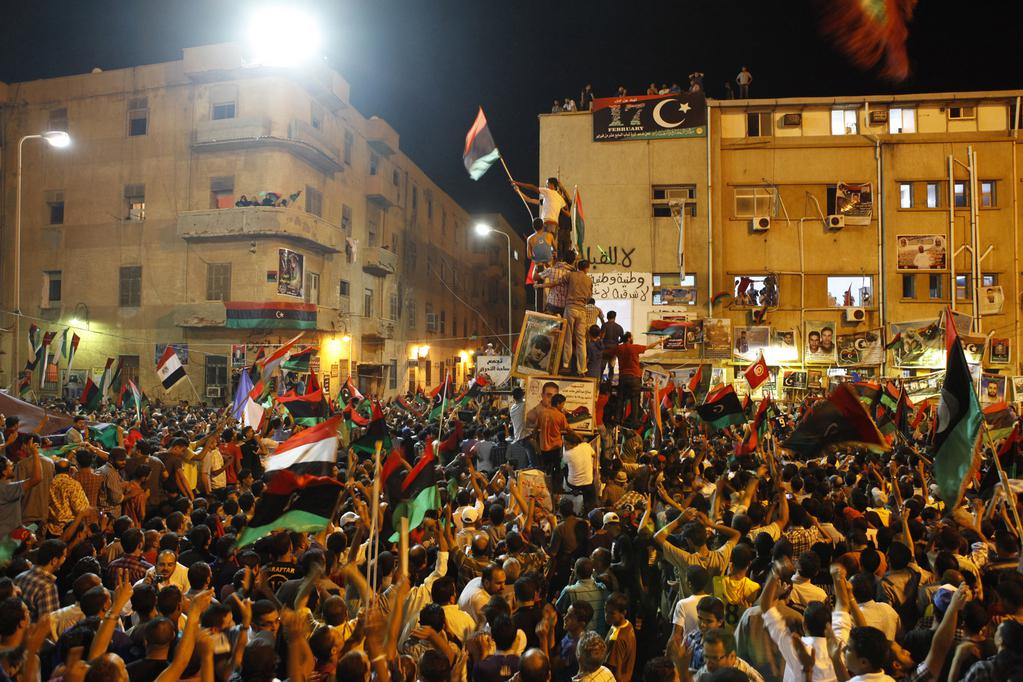 The war in Libya seen from the inside. Seen on the terrain and in world capitals. By those who made this war - Libyans, French and others.
After thirty years of fighting in different theatres of conflict around the world, one man, Bernard-Henri Lévy, leads us here, taking us with him as he follows the paths trodden by Malraux, Hemingway, General Leclerc's 2nd Free French Armoured Division, and by himself.
Six months of exceptional dramatic art. Six months of a war of liberation resulting in the fall of one of the longest, most implacable dictatorships of modern times. A war which has a beginning, but perhaps has no end.
The making of a war. 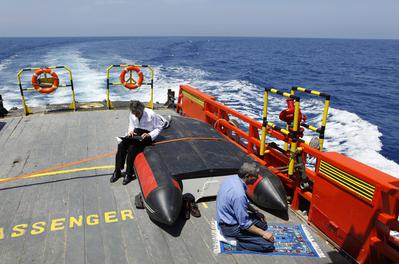 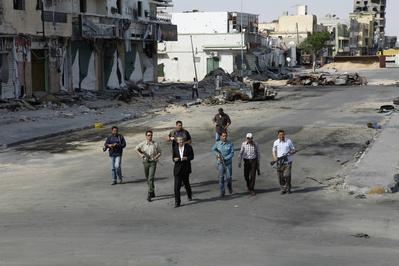 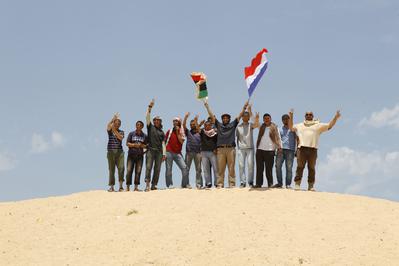 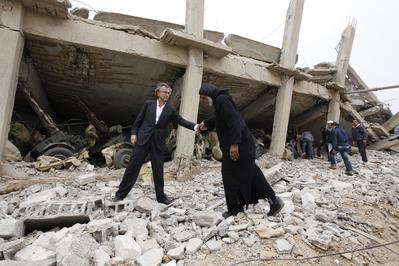 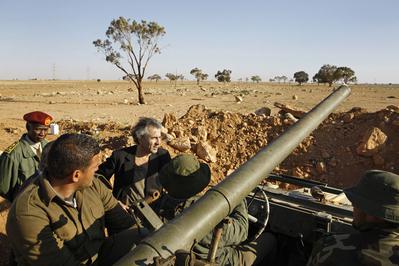 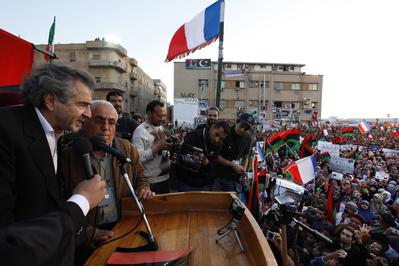 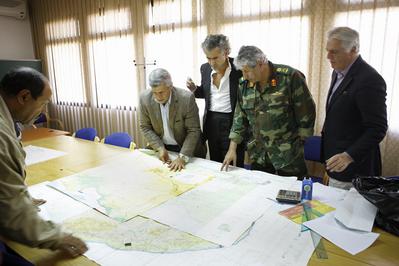 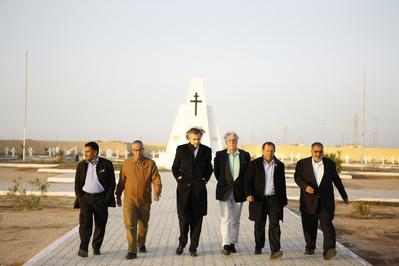 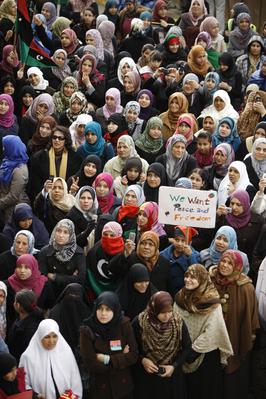 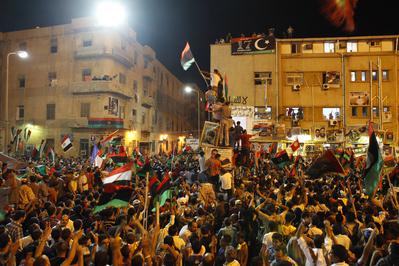 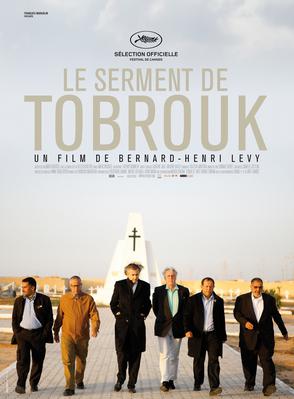 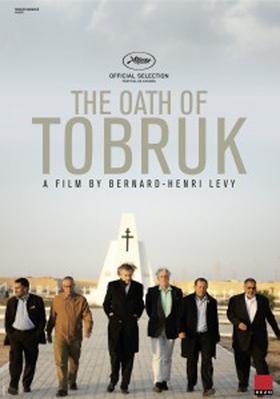