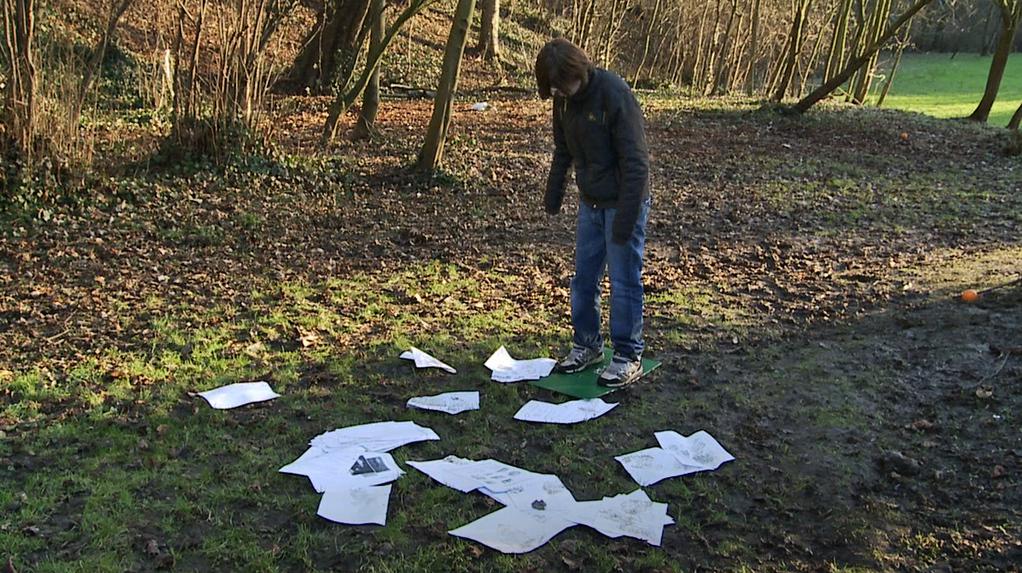 La Snark, a self-managed belgian educational institue for children with behavioural disorders, is thus filled with human beings who are not mad. Steering clear of caricature, the hunting of the Snark film challenge of containing the boarder's violence with a non-repressive approach ( "here, if there are nos insults, as young Angèle points out, there's no dialogue").With a rare fluidity, the film combines an overall chronicle of the school year- the building, an educator's meeting, the emptiness of the long weekends for the few children not going home - and rapid but probing incursions into the private worlds of some students whose albeit sketchy profile is not quickly forgetten, especially as it awakens memories of 400 coups or the Dardennes'films.If F-X Drouet seems to have no trouble in finding the famous "right distance" for the documentary, it may be because Le Snark's teachers are marking it out for themselves day after day. 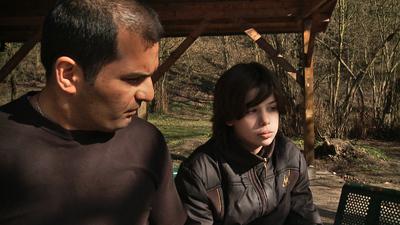 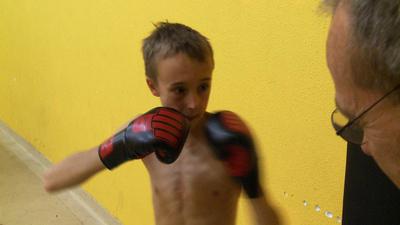 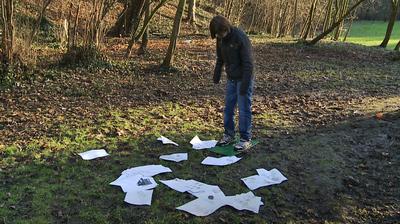