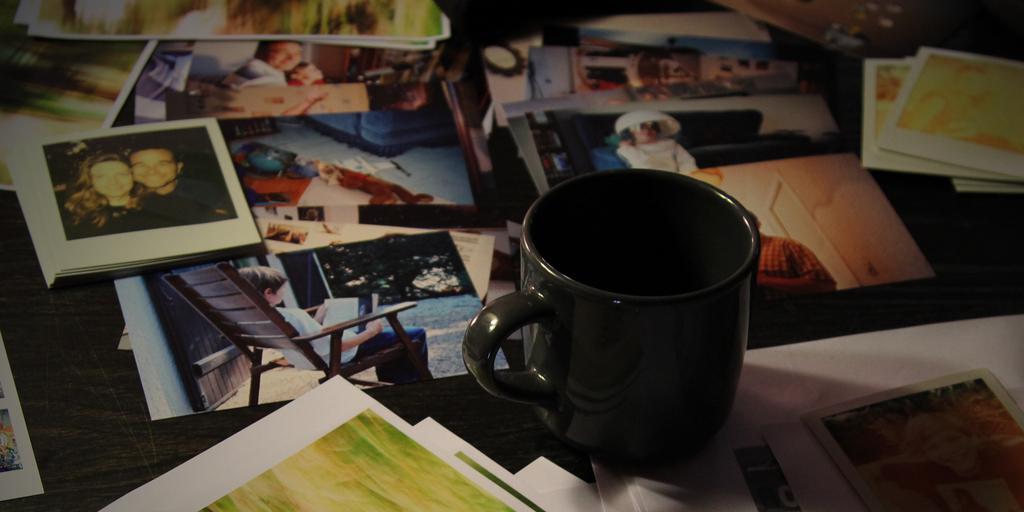 At the beginning of the nineties, Jean-Philippe, a teenager passionated about astronomy and space, disappears from a family picnic planned to observe stars. Today, Carl, his brother, finds himself in front of of disturbing photograph, remained secret during twenty years, which would give finally an explanation to this disappearance. But Carl is far from suspecting that these images are going to entail him in a personal quest which could indeed question his life and his memories. 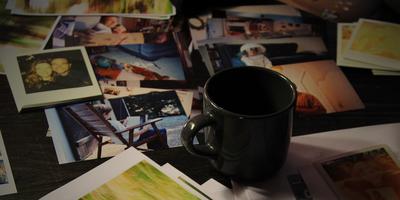 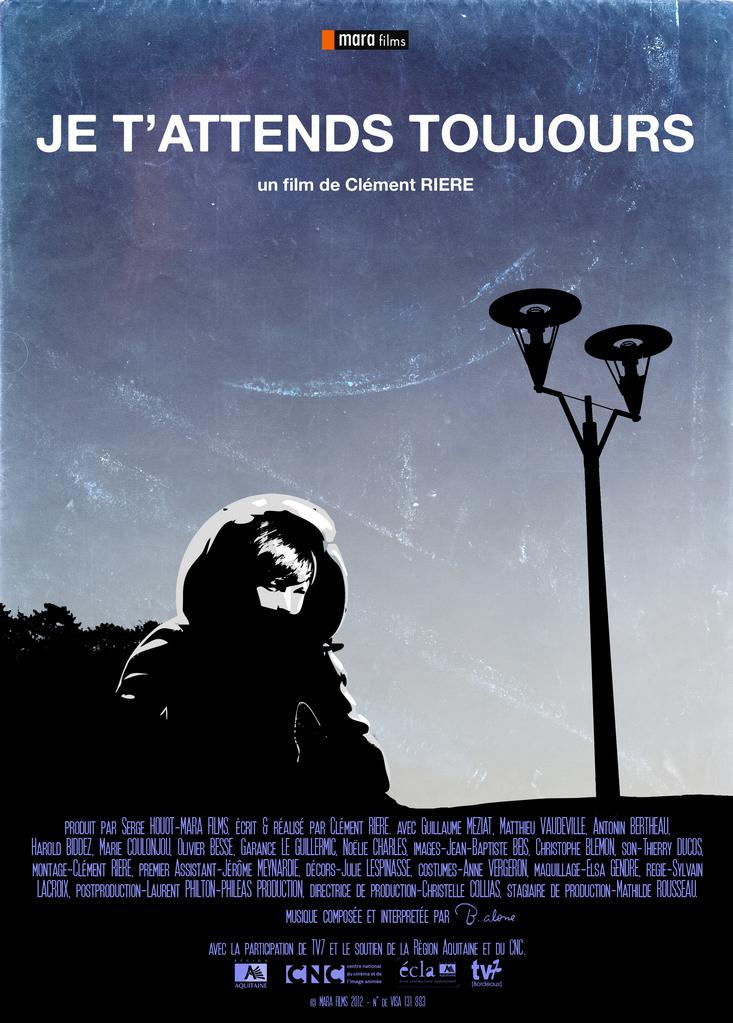