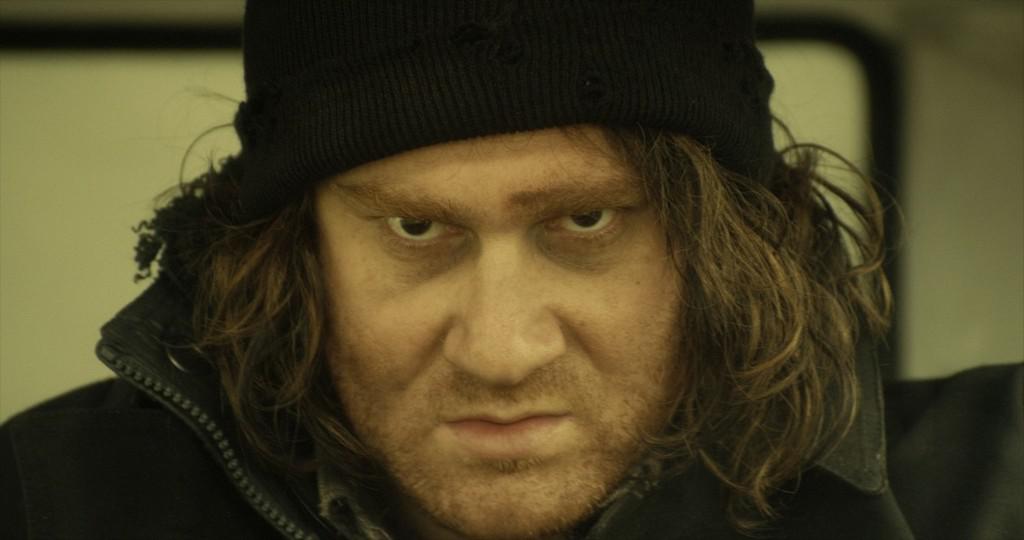 In a near future which looks like the of end of the world, people have gradually lost the power of speech. A dustman is assaulted by a tramp. The latter, surprised by a young punkette, decides to chase her. She takes refuge in a nightclub where a heavy metal guitarist does his rehearsals in the cellar. She thinks that she has lost her enemy but she is wrong. He has the instinct of a hunter. 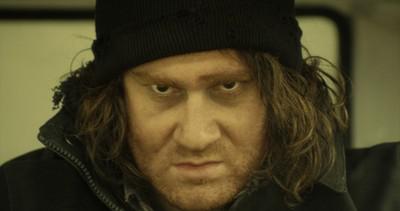 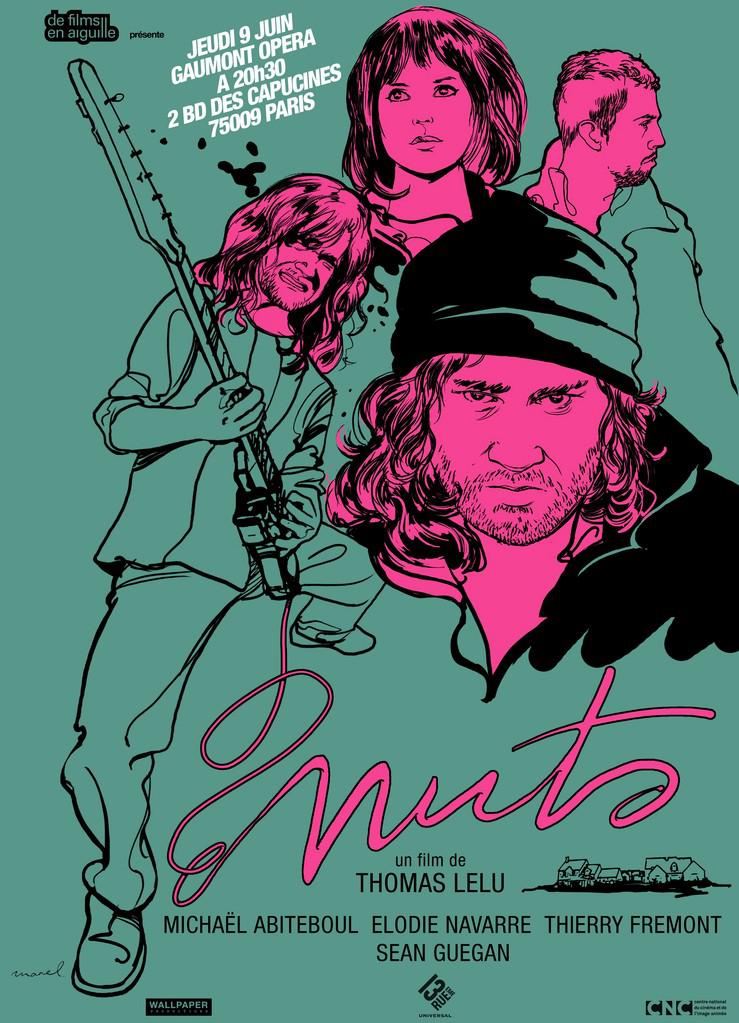