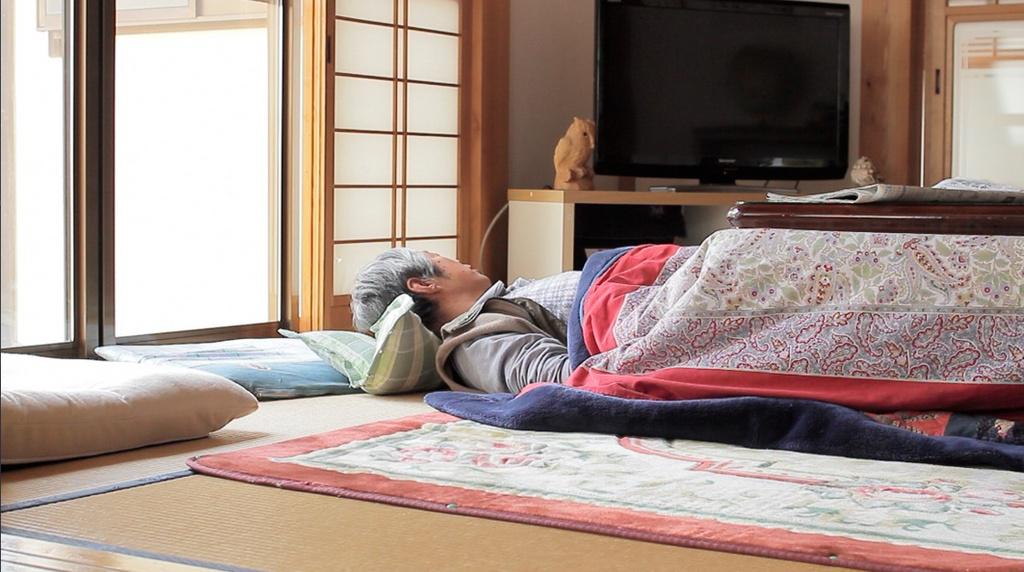 Return to Fukushima. Fukushima: it is a geographical place, and it is also a symbolic point. Return to Fukushima, it is not only to return to the place which, since a few months, is universally known. It also is to return to the point which separates the before and after, childhood and maturity, past and future. The journey reminds us that Fukushima is the city which we left, and it is also the city towards which we return. The serene and stubborn activity of the farmers reminds us that the life which was before continues lafter, nevertheless. The Buddhist rite which accompanies the last journey of the father reminds us that death is not the end and that the return of the son is also a resumption. 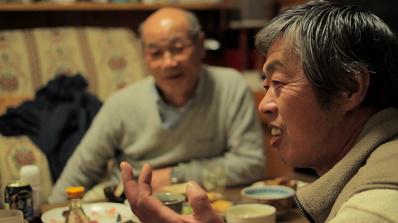 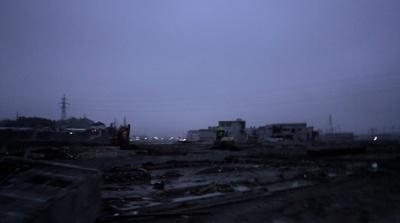 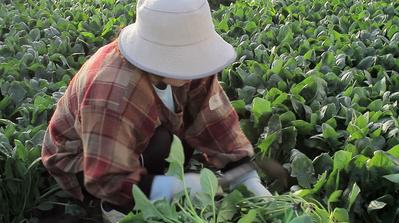 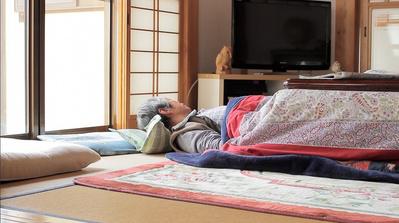